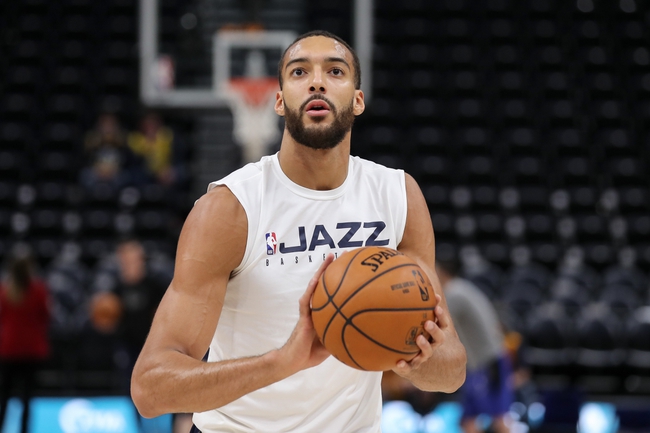 Where to Watch: ATRM, FSCR Stream live sports and exclusive originals on ESPN+. Sign up now!

The Utah Jazz pay a visit to the Charlotte Hornets at the Spectrum Center for an early Saturday night game.

The Utah Jazz have been in great form as they’ve reeled off five wins in their last six games and they will be aiming for a fifth straight victory after sneaking past the Hawks in a 111-106 road win on Thursday. Donovan Mitchell led the team with 30 points and five assists, Rudy Gobert added 20 points with 13 rebounds and three blocks while Bojan Bogdanovic chipped in with 19 points and nine rebounds. As a team, the Jazz shot 47 percent from the field and six of 24 from the 3-point line as they really had to battle to the end against the slumping Hawks who had lost five straight coming into Thursday.

Meanwhile, the Charlotte Hornets have been in decent shape as they’ve won four of their last six games, but they are coming into this one looking to bounce back after falling painfully short against the lowly Cavaliers in a 100-98 road loss on Wednesday. Terry Rozier drained seven 3-pointers to lead the team with 35 points, Cody Zeller added 15 points while Marvin Williams chipped in with 10 points, but no other player finished in double figures. As a team, the Hornets shot just 40 percent from the field and 13 of 37 from the 3-point line, but a sloppy start cost them in the end as they were always playing from behind after scoring just 41 points in the first half.

Head to head, the under is 9-4 in the last 13 meetings and the Jazz are 1-4 ATS in the last five meetings in Charlotte.

The Jazz have been shorthanded as they’ve been without Mike Conley, but that hasn’t stopped them from building some nice momentum with five wins in their last six games. The Hornets haven’t been too bad either, but Graham has cooled off after a hot start to the season and they are coming into this one fresh off a tough loss to the lowly Cavaliers. This should be a close one, but the Hornets are just 1-5 ATS in their last six games against a team with a winning record and I think that trend continues as the Jazz should be able to stay hot with a win and cover. 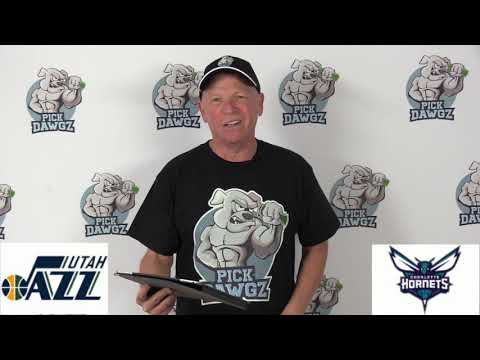