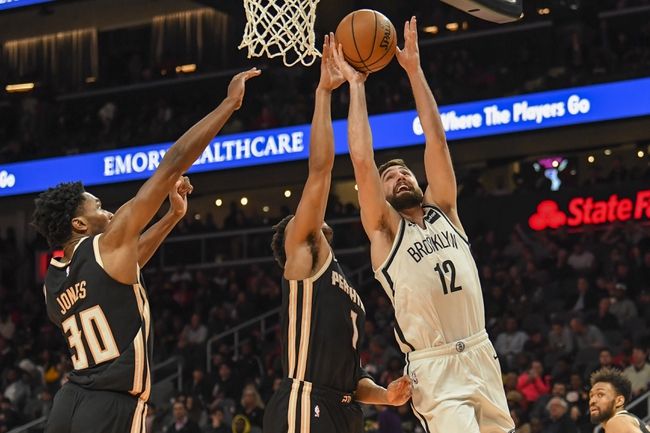 Where to Watch: YES, FSSE Stream live sports and exclusive originals on ESPN+. Sign up now!

The Atlanta Hawks invade the Barclays Center to take on the Brooklyn Nets on Saturday night.

The Atlanta Hawks have been in a serious slump as they’ve lost 17 of their last 19 games and they will be hoping to put an end to a six-game skid after falling to the Jazz in a 111-106 home loss on Thursday. Trae Young led the team with 30 points and eight assists on nine of 28 shooting, Jabari Parker racked up 23 points, nine rebounds and five assists off the bench while Kevin Huerter chipped in with 17 points. As a team, the Hawks shot 43 percent from the field and 11 of 29 from the 3-point line as they looked primed for an upset with the game tied late in the fourth quarter until the Jazz pulled away late.

Meanwhile, the Brooklyn Nets have been in great form as they’ve won 10 of their last 15 games, but they will be looking to bounce back after having their two-game win streak halted by the Spurs in a 118-105 road loss on Thursday. Spencer Dinwiddie led the team with 41 points with five assists on 14 of 29 shooting, Jarrett Allen racked up 19 points with 13 rebounds and six assists while Garett Temple chipped in with 10 points on two of 12 shooting. As a team, the Nets shot 42 percent from the field and seven of 36 from the 3-point line as they set the tone with 33 points in the first quarter, before getting completely run off the court in the second half where they were outscored by 68-49 as they couldn’t contain the Spurs’ Patty Mills who was the difference maker with seven 3-pointers.

The Hawks have been in a world of hurt lately, but they will be feeling good about their effort on Thursday after pushing the Jazz to the edge. The Nets have been flying under the radar lately, but they've been playing well with Dinwiddie taking the lead in the absence of Kevin Durant and Kyrie Irving. I expect the Hawks to put up another good fight behind a big scoring night from Young, but the Nets are 6-1 ATS in their last seven home games and I think that trend continues here as the Nets bounce back with a win. 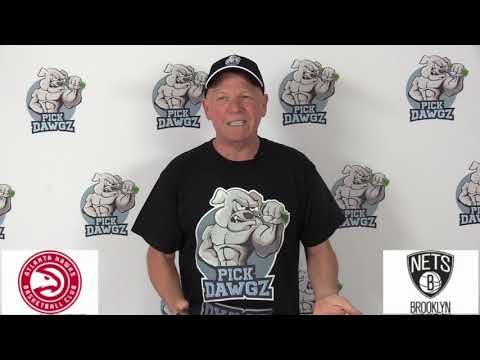