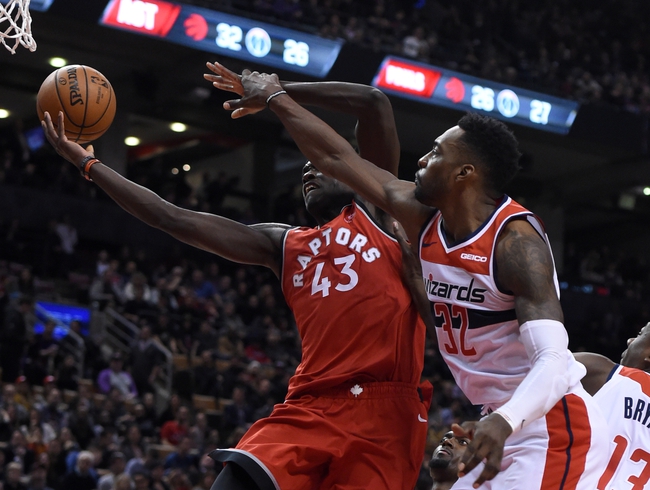 Where to Watch: TSN, NSWA Stream live sports and exclusive originals on ESPN+. Sign up now!

The Toronto Raptors play host to the Washington Wizards at the Scotiabank Arena on Friday night.

The Washington Wizards have been in a real slump as they’ve lost eight of their last 10 games and they will be hoping to bounce back after falling just short in a painful 110-109 overtime loss on Wednesday. Davis Bertans drained seven 3-pointers to lead the team with 26 points on eight of 15 shooting, Bradley Beal added 22 points with seven rebounds and seven assists while Isaiah Thomas chipped in with 16 points. As a team, the Wizards shot 35 percent from the field and 14 of 45 from the 3-point line as they fought hard to lead by three points in the final minute, until the Bulls’ Wendell Carter Jr. scored the last four points to steal the game late. Beal shot just four of 19 from the field and one of nine from the 3-point line.

Meanwhile, the Toronto Raptors have been in great form lately as they’ve won 11 of their last 15 games and they will be gunning for a fourth straight victory after taking down the Pistons in a 112-99 road win on Wednesday. Pascal Siakam led the team with 26 points on 10 of 23 shooting, Serge Ibake added 25 points off the bench, Kyle Lowry racked up a triple-double of 20 points with 10 rebounds and 10 assists while OG Anunoby chipped in with 19 points. As a team, the Raptors shot 42 percent from the field and 13 of 35 from the 3-point line as they poured in 70 points in the first half, before outscoring the Pistons by 26-15 in the third quarter to put the game out of reach.

The Wizards have continued to struggle to stay competitive as they just don't play enough defense, while they're offense is heavily reliant on Beal's shooting. The Raptors have been on a tear lately,  and they were clinical in their win over the Pistons in their last outing, but there should be some rough times ahead as they learned they will be without Pascal Siakam and Marc Gasol for an extended time after they suffered injuries on Wednesday. The Raptors were already without Fred VanVleet, so they're depth will surely be tested, but I still think they can get up for their coach and win this one in front of their fans. 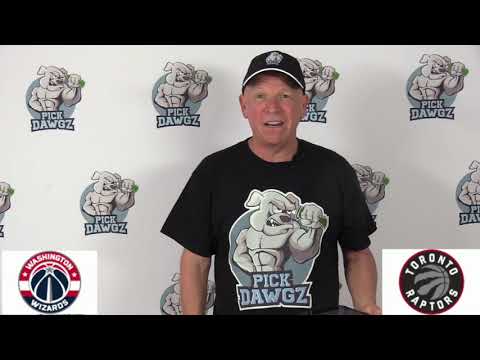