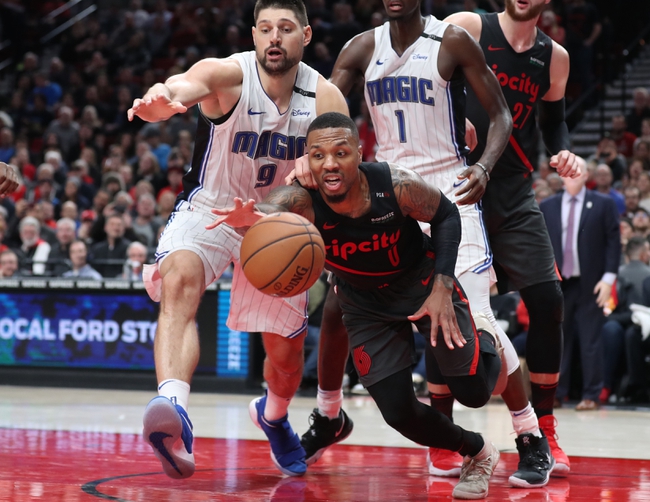 Where to Watch: FSFL, NSNW Stream live sports and exclusive originals on ESPN+. Sign up now!

The Orlando Magic and Portland Trail Blazers meet Friday in NBA action at the Moda Center.

The Orlando Magic are 3-9-2 ATS this season when an underdog of at least three points and are losing their last five games by an average of 7.4 points. The Portland Trail Blazers continue to underachieve and are winning at home by an average of just 2.1 points, but they have enough talent to believe they'll eventually snap out of this funk and make a push back into a playoff spot. Against a Magic team that's taken a step back this year, this is a game the Trail Blazers should cruise in. 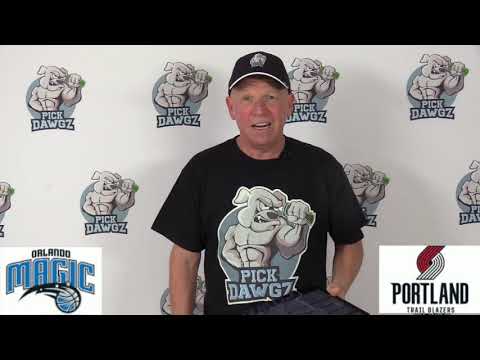