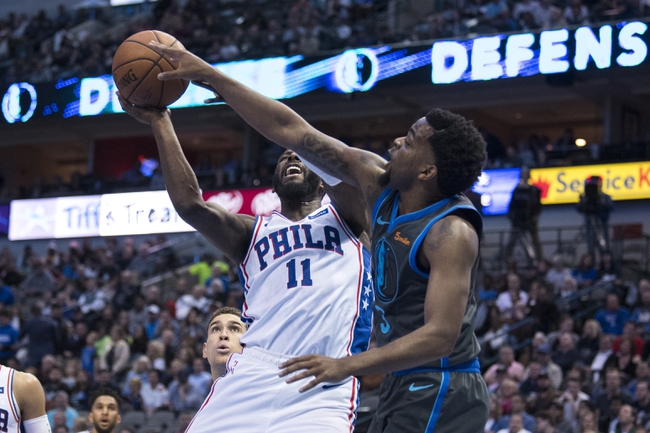 The Dallas Mavericks and Philadelphia 76ers meet Friday in NBA action at the Wells Fargo Center.

The Dallas Mavericks have been competitive without Luka on the floor and they're actually only being outscored by an average of 0.2 points in their last five games. The Mavs are also 16-11 ATS on the season and 9-2 ATS on the road. The Philadelphia 76ers are winning at home by an average of 11.1 points, but they just lost to a banged up Miami Heat team that played eight guys, and they've been up and down with their effort at times. The Dallas Mavericks are a scrappy bunch that will put up a fight and has been so good against the number that you're almost forced to side with the points. 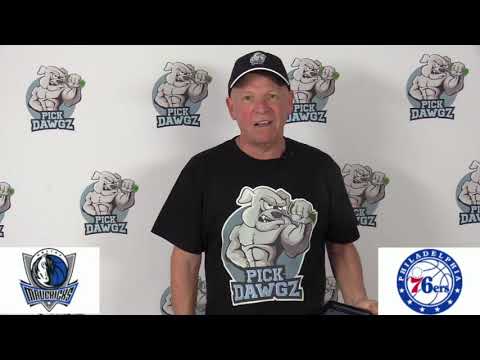