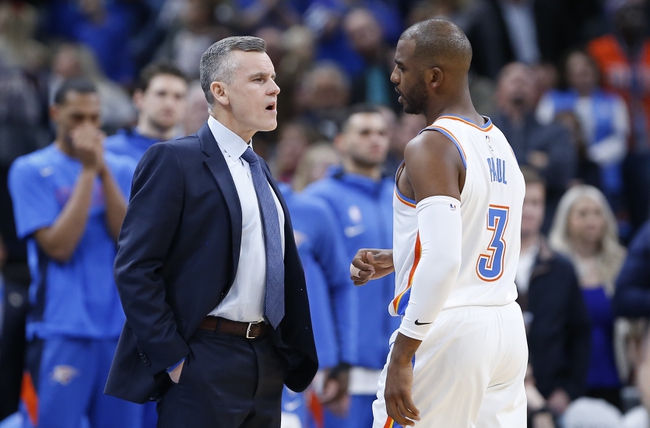 Where to Watch: FSAZ, FSOK Stream live sports and exclusive originals on ESPN+. Sign up now!

The Phoenix Suns pay a visit to the Oklahoma City Thunder at the Chesapeake Energy Arena on Friday night.

The Phoenix Suns have been in a bit of a rut as they’ve lost five of their last six games and they will be hoping to put an end to a four-game skid after getting routed by the Clippers in a 120-99 road loss on Tuesday. Kelly Oubre Jr. led the team in scoring with 19 points on eight of 14 shooting, DeAndre Ayton added 18 points with 12 rebounds while Frank Kaminsky chipped in with 12 points, nine rebounds and five assists off the bench. As a team, the Suns shot just 40 percent from the field and 10 of 35 from the 3-point line as they fell behind by 10 points at halftime, before finding themselves down by 21 points after three quarters as they struggled to keep up without their leading scorer in Devin Booker who sat out with a forearm injury.

Meanwhile, the Oklahoma City Thunder have been in strong form as they’ve won seven of their past 10 games and they will be aiming for a third straight victory after sneaking past the Grizzlies in a 126-122 home win on Wednesday. Dennis Schroder led the team with 31 points and seven assists off the bench, Danilo Gallinari and Shai Gilgeous-Alexander each scored 20 points while Chris Paul chipped in with 18 points and five assists. As a team, the Thunder shot a healthy 54 percent from the field and seven of 24 from the 3-point line as they allowed 68 points in a sloppy first half, before rallying in the fourth quarter where they held the Grizzlies to just 22 points.

Head to head, the over is 13-3 in the last 16 meetings in Oklahoma City and the Suns are 1-5 ATS in the last six meetings overall.

The Suns could once again be without Devin Booker who is currently listed as questionable which is bad news for the Suns who rely so much on him to score and space the floor. The Thunder are finally starting to click into gear and they are 6-2 ATS in their last eight games against a team with a losing record, while the Suns are 1-5 ATS in the last six meetings overall. This should be a close one, but in the end I have the Thunder continuing their strong form with a win over the stumbling Suns. 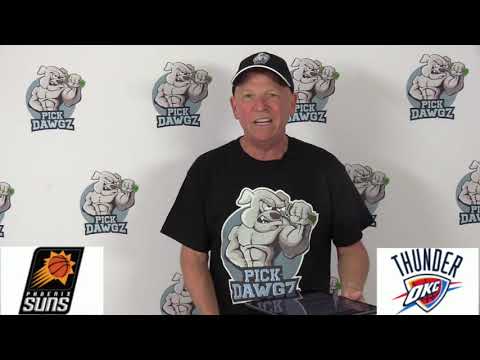