Where to Watch: SUN, MSG Stream live sports and exclusive originals on ESPN+. Sign up now!

The New York Knicks and Miami Heat meet Friday in NBA action at the AmericanAirlines Arena.

The New York Knicks lose on the road by an average of 12 points, while the Heat win at home by an average of 14.2 points. Dragic has also been upgraded to questionable for this game and his potential return gives a banged up Miami team a huge boost. Jimmy Butler has been run into the ground these last two weeks with having to run point guard duties the entire game. This should be a comfortable Heat victory. 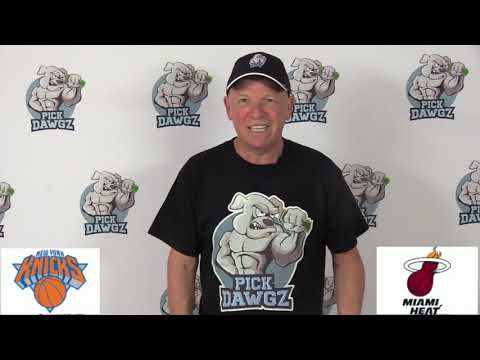