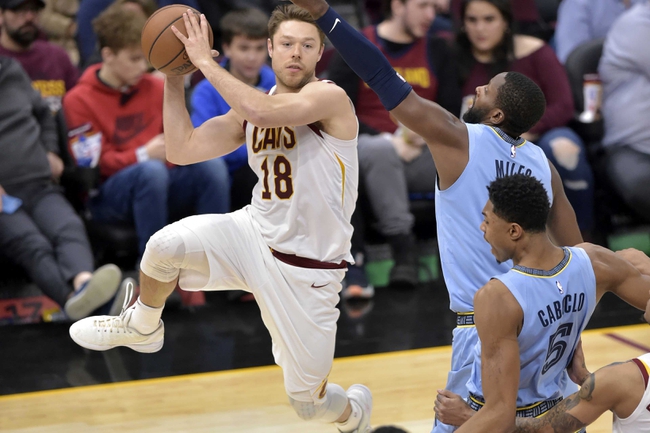 Where to Watch: FSSE, FSOH Stream live sports and exclusive originals on ESPN+. Sign up now!

The Memphis Grizzlies and Cleveland Cavaliers meet Friday in NBA action at the Rocket Mortgage FieldHouse.

The Cleveland Cavaliers haven't won back-to-back games in over a month and are being outscored by 7.1 points at home this season 6.6 points in their last five games. The Memphis Grizzlies are quietly playing good basketball over the last two weeks and are averaging 119.4 points on 48.6 percent shooting in their last five games. The Cleveland Cavaliers are just 10-17-1 ATS this season. While home teams usually get the nod in pick em spots, I'll lean toward the Grizzlies here, the team playing better and more promising basketball. 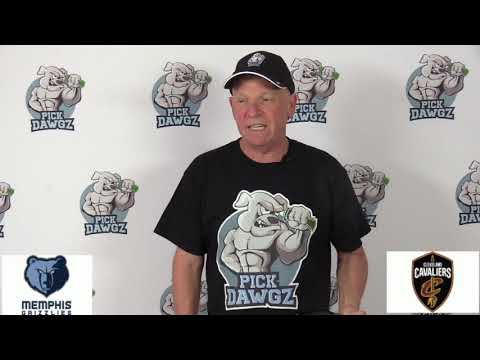