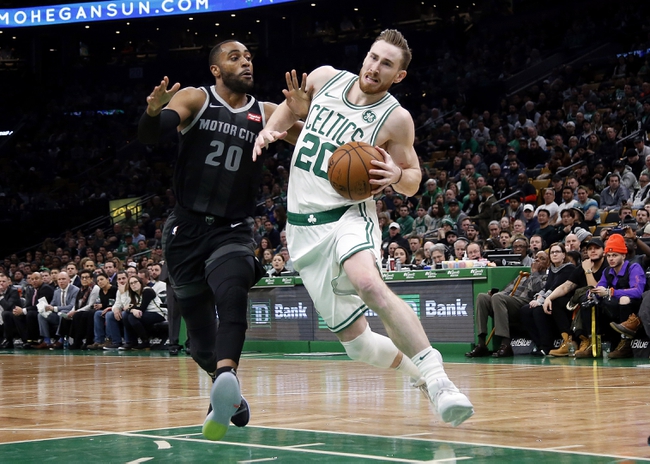 Where to Watch: NBSB, FSDT Stream live sports and exclusive originals on ESPN+. Sign up now!

The Detroit Pistons and Boston Celtics meet Friday in NBA action at the TD Garden.

The Detroit Pistons are a different team without Blake Griffin on the floor, and they're losing their last five games by an average of 5.6 points while the defense is heading in the wrong direction. The Boston Celtics win at home by an average of 8.7 points and are 7-3-1 ATS at home this season overall. The Detroit Pistons are 11-16-1 ATS on the season and a rough 4-8-1 ATS on the road. It's hard not to side with the chalk and the Celtics here, especially with Griffin expected to miss yet another contest. 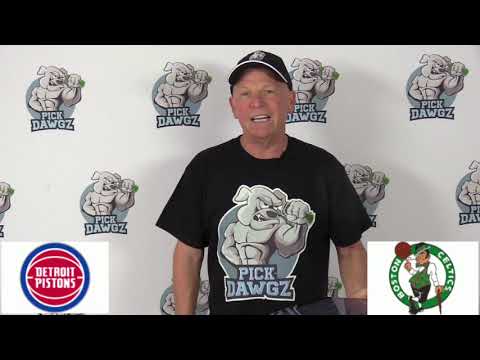