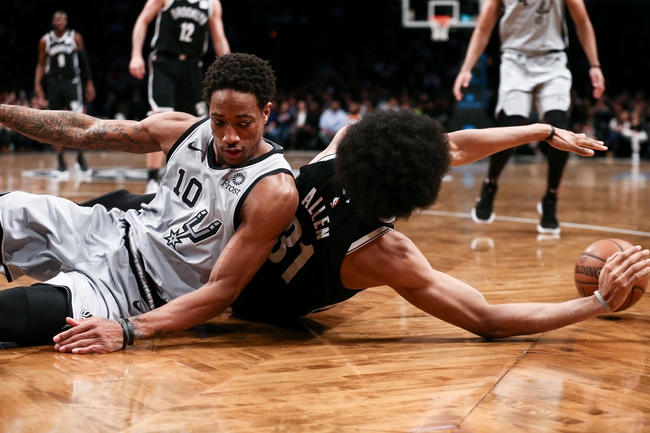 Where to Watch: YES, KENS Stream live sports and exclusive originals on ESPN+. Sign up now!

The Brooklyn Nets and San Antonio Spurs meet Thursday in NBA action at the AT&T Center.

The San Antonio Spurs are showing signs of life recently, but this is still a bad basketball team that's losing at home by an average of 2.1 points and is 7-18-1 ATS this season. The Brooklyn Nets are playing their best ball of the season with wins in 10 of their last 14 games, and they're allowing just 39.2 percent shooting in their last five games. I understand why the Spurs would be favored at home, but we're getting the hotter team and a free bucket. I'll take my chances with the Nets on the road. 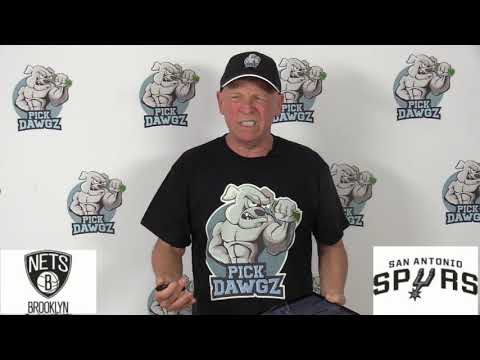