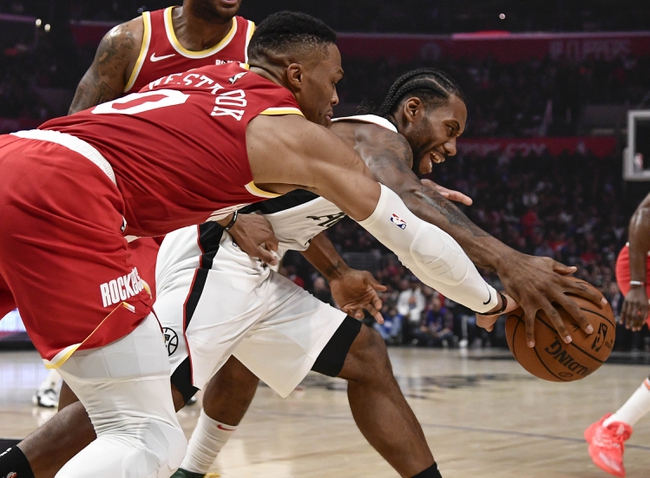 Where to Watch: TNT, ATSW Stream live sports and exclusive originals on ESPN+. Sign up now! 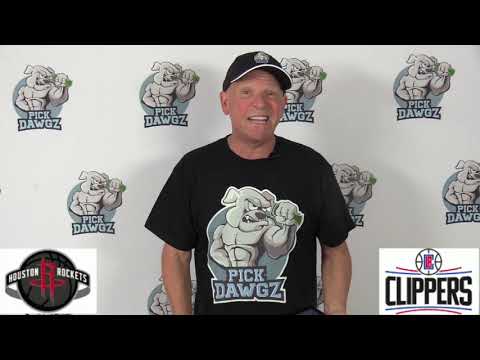