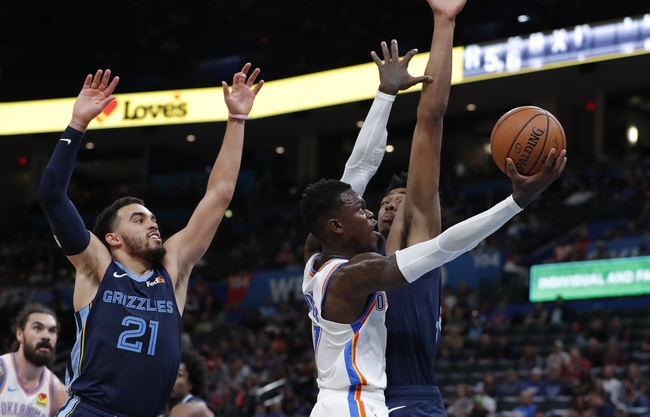 Where to Watch: FSSE, FSOK Stream live sports and exclusive originals on ESPN+. Sign up now!

The Oklahoma City Thunder are playing well, they're 16-10 ATS and they're fresh off a big comeback win over the Chicago Bulls. Even with that, I don't understand why the Memphis Grizzlies are this big of an underdog given their play over the last week, the young core that's coming together and the fact they're winning their last five games by an average of 5.2 points. The Grizzlies have some solid wins under their belt this month and should have your attention at this point. I'll take the points. 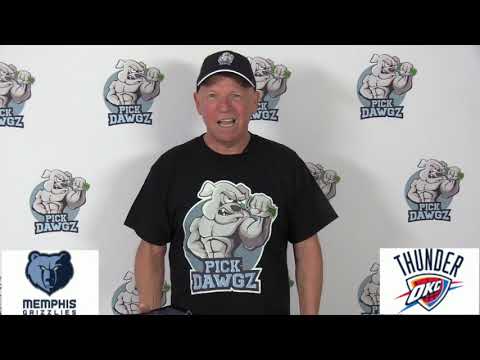