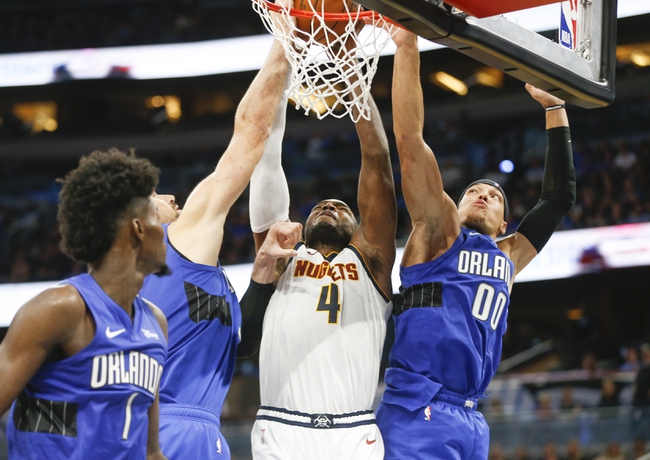 Where to Watch: ALT, FSFL Stream live sports and exclusive originals on ESPN+. Sign up now!

The Orlando Magic and Denver Nuggets meet Wednesday in NBA action at the Pepsi Center.

The Orlando Magic are coming off a tough loss against the Utah Jazz and now get thrown into Denver, possibly the toughest place to play on the end of a back to back. The Denver Nuggets are still quite inconsistent, but they're 9-6 ATS when a favorite of five or more points and they're winning at home by an average of six points. I don't love this game or the number, but I'll lean toward the Nuggets in a comfortable home victory if forced to pick. 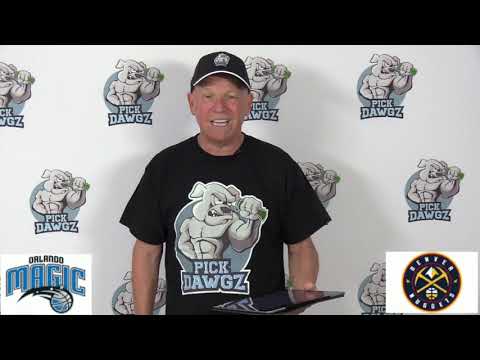