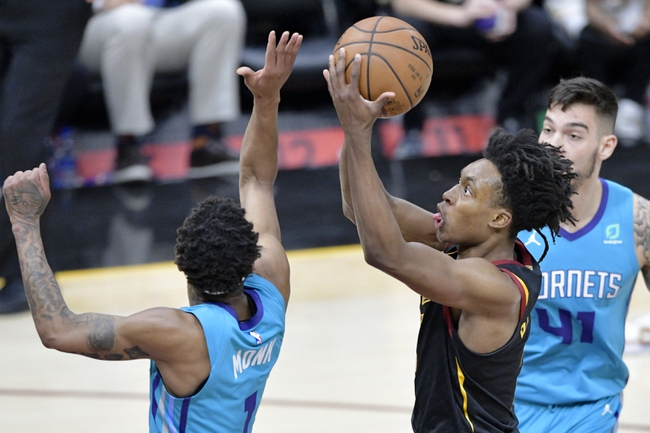 Where to Watch: FSOH, FSCR Stream live sports and exclusive originals on ESPN+. Sign up now!

The Charlotte Hornets and Cleveland Cavaliers meet Wednesday in NBA action at the Rocket Mortgage FieldHouse.

I understand it's hard to trust a young and inconsistent team such as the Charlotte Hornets on the road and on the end of a back to back, but laying chalk with the Cavs is not an option I can take. The Cleveland Cavaliers have not only lost 10 of their last 11 games, but they're losing they're last five games by an average of 11.4 points and 7.8 points at home. The Cavs are also just 10-16-1 ATS on the season. The Charlotte Hornets are also playing their best ball of the season. Give me the free bucket and the better team. 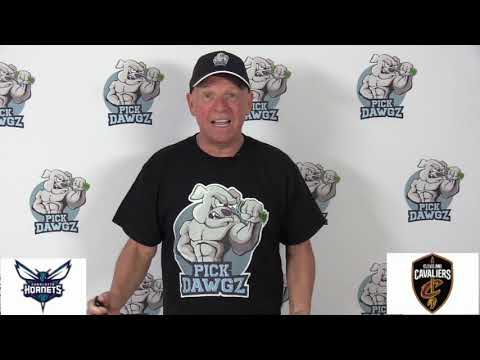