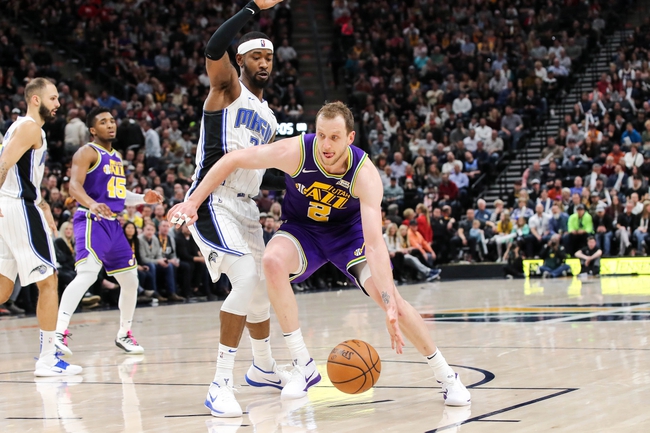 Where to Watch: ATRM, FSFL Stream live sports and exclusive originals on ESPN+. Sign up now!

The Orlando Magic pay a visit to the Utah Jazz at the Vivint Smart Home Arena on Tuesday night.

The Orlando Magic have been in some decent form as they’ve won six of their past 10 games and they will be looking to build some momentum after blowing past the Pelicans in a 130-119 road win on Sunday. Jonathan Isaac led the team with 21 points, 11 rebounds and three assists, Nikola Vucevic added 20 points with nine rebounds while DJ Augustin chipped in with 17 points and eight assists. As a team, the Magic shot 51 percent from the field, 17 of 34 from the 3-point line and they had eight players finish in double figures in scoring as they blew out the Pelicans with 41 points in the third quarter after battling in the first half.

Meanwhile, the Utah Jazz haven’t been at their best as they’ve lost six of their past 10 games, but they will be aiming for a third straight victory after sneaking past the Warriors in a 114-106 home win on Friday. Bojan Bogdanovic led the team in scoring with 32 points, Donovan Mitchell added 28 points while Rudy Gobert finished with a double-double of 15 points with 15 rebounds. As a team, the Jazz shot 46 percent from the field and 16 of 38 from the 3-point line as they struggled early in the first half, before dominating the second half where they outscored the Warriors by 65-50 thanks to the hot hand of Bogdanovic who shot eight of 13 from the 3-point line.

Mike Conley is expected to make his return from a five-game absence which is a huge boost to the Jazz who had lost six of eight before winning their last two against struggling teams in the Timberwolves and the Warriors. The Magic were struggling without Vucevic in the paint, but his return on Sunday paid off instantly as the Magic were able to arrest a three-game slide with an easy win over the Pelicans. I do give the edge to a fully healthy Jazz team at home, but this should be a close one, so I’m taking the Magic with the points here. 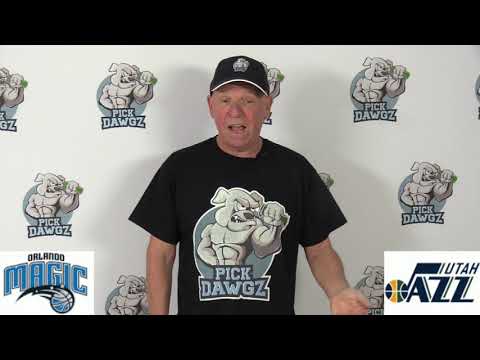