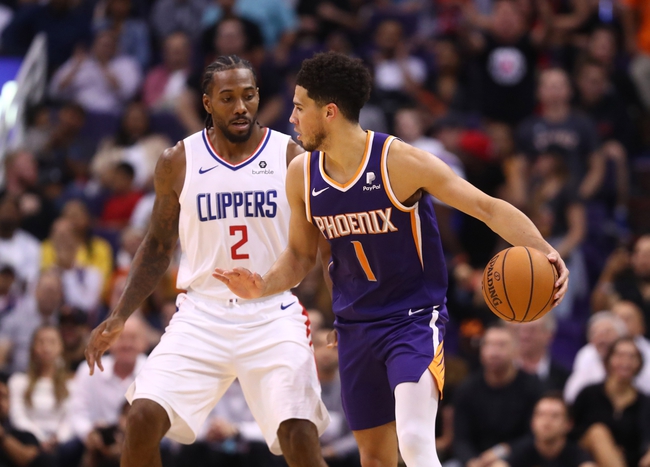 The Phoenix Suns and Los Angeles Clippers meet Tuesday in NBA action at the Staples Center.

The Phoenix Suns are on the end of a back to back, and while they're not playing winning basketball, they're still a scrappy bunch that competes night in and night out. The Suns are 5-1 ATS this season when an underdog of five or more points, while the Clippers are just 2-2 ATS as a double-digit favorite. The Suns also won the first meeting against the Clippers back in late October when they were 10-point underdogs. This feels like too many points. Give me the free buckets with the Suns. 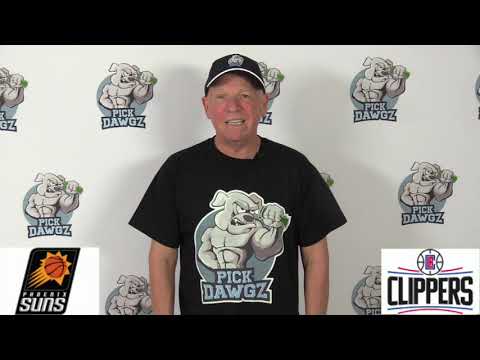