The Los Angeles Lakers continue to win games, but they've had a lot of games come down the wire and aren't exactly blowing the doors off opponents. The Indiana Pacers are just as hot as the Lakers and are winning at home by an average of 6.6 points while allowing just 42.8 percent shooting. The Indiana Pacers are 4-2 ATS as an underdog and are 8-5-1 ATS at home this season overall. Give me the points and the Pacers at home. 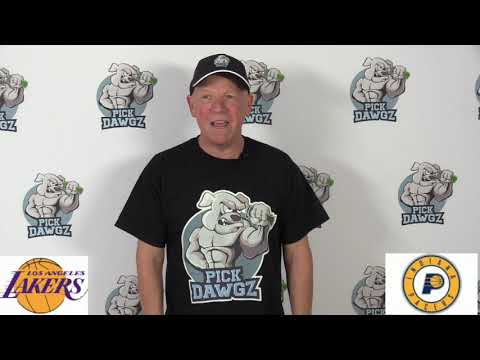