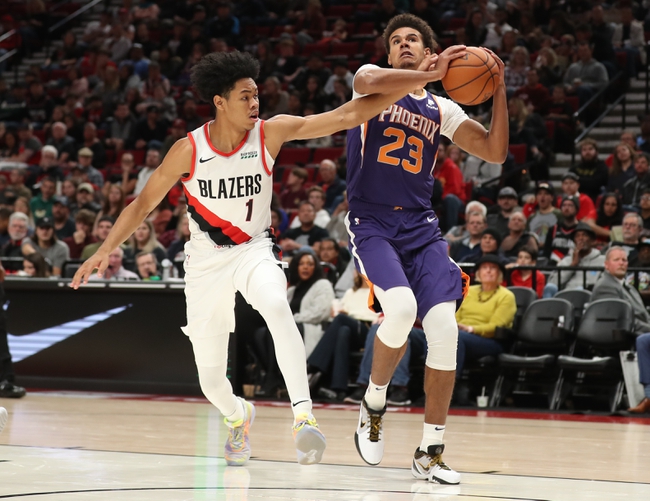 Where to Watch: FSAZ, NSNW Stream live sports and exclusive originals on ESPN+. Sign up now!

The Phoenix Suns have cooled off these past couple of weeks thanks to a defense that looks like the teams of old, and they could be without Devin Booker for this contest. You're never quite sure which Portland Trail Blazers is going to show up, but they've won each of the last 10 meetings against the Suns and are a veteran group that knows if they're going to make the playoffs, they have to take advantage of games like this. In a pick em, give me the better team in the Portland Trail Blazers. 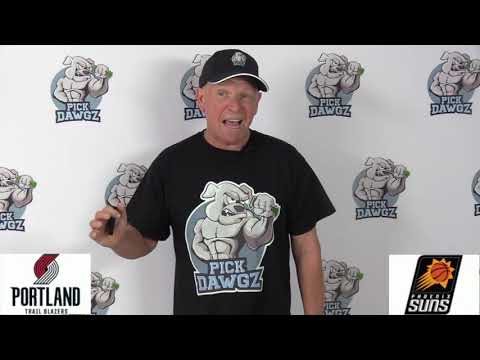