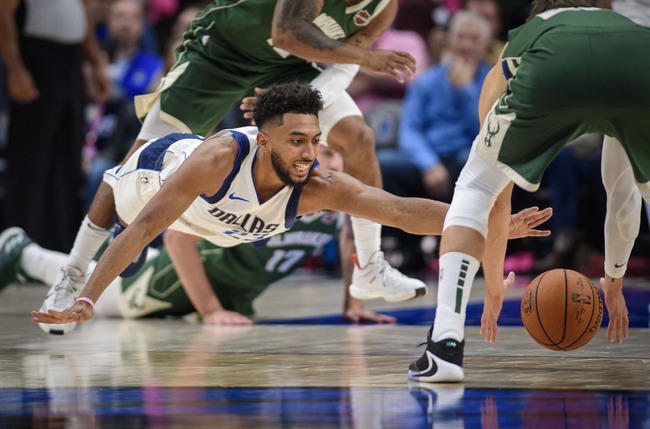 Where to Watch: NBAtv, FSSW Stream live sports and exclusive originals on ESPN+. Sign up now!

The Dallas Mavericks and Milwaukee Bucks meet Monday in NBA action at the Fiserv Forum.

The Milwaukee Bucks are winning by an average of 15.7 points at home this season and are winning their last five games by an average of 16.4 points. The Dallas Mavericks have been kind to bettors all season and are 8-2 ATS on the road, but they lose a lot of their appeal with the Doncic injury, as he's the Mavs best scorer and greater for others. With no Luka, I'm going to eat the big number with the red hot Bucks on their home court. 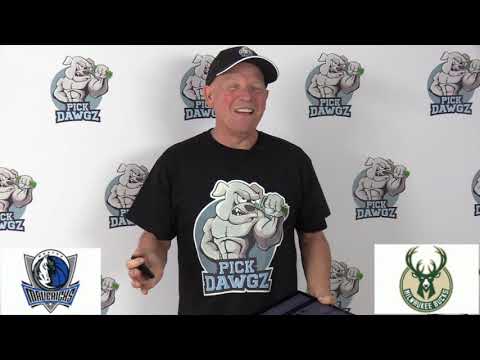