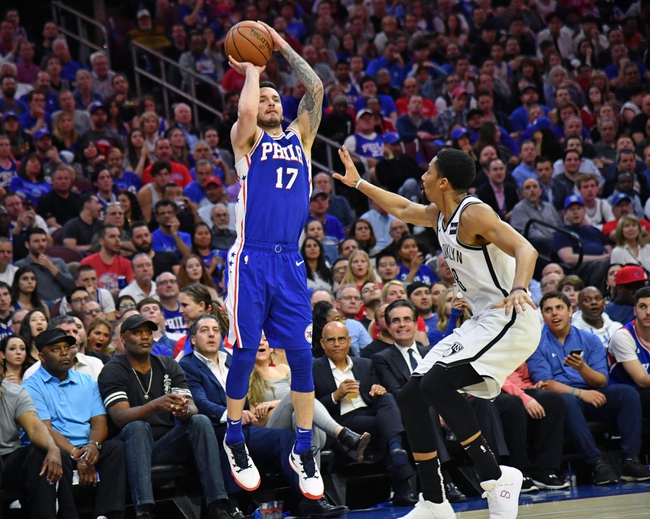 Where to Watch: YES, NSPA Stream live sports and exclusive originals on ESPN+. Sign up now!

The Philadelphia 76ers and Brooklyn Nets meet Sunday in NBA action at the Barclays Center.

The Philadelphia 76ers aren't nearly as good on the road as they are at home, but they have the rest advantage here and their physicality usually wears on teams that are on the end of a back to back. The Brooklyn Nets are coming off a tough loss in Toronto and getting out of Canada to play the second game in as many days is possibly the toughest back to back in the league. The Philadelphia 76ers are winning their last five games by an average of 14.2 points. I'll lay the reasonable number here. 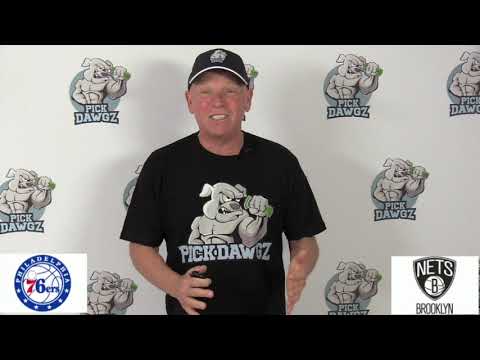