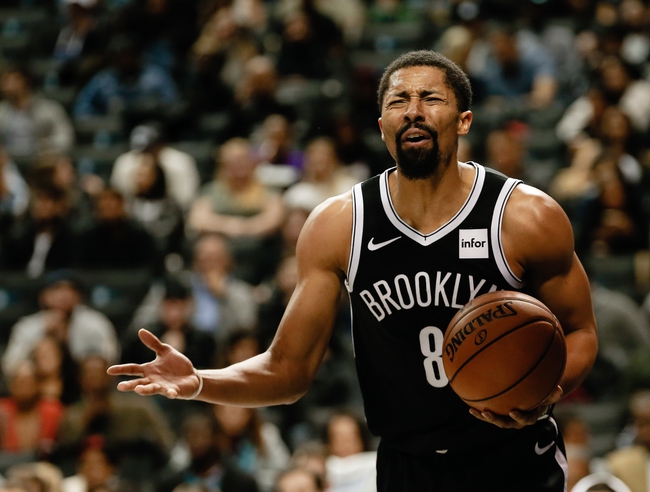 The Brooklyn Nets pay a visit to the Toronto Raptors at the Scotiabank Arena on Saturday night.

The Brooklyn Nets have been in fine form as they’ve reeled off nine wins in their last 13 games, but they are coming into this game looking to bounce back after falling to the lowly Hornets in a 113-108 home loss on Wednesday. Spencer Dinwiddie led the team with 24 points and six assists, Jarrett Allen added 21 points with 10 rebounds on seven of nine shooting while Garrett Temple chipped in with 11 points and four assists. As a team, the Nets shot 43 percent from the field 10 of 38 from the 3-point line as they set the tone with 64 points in a dominant first half, but they couldn’t keep the pace in the second half as the Hornets rallied back from a 17-point deficit thanks to the hot shooting of Devonte’ Graham who poured in 40 points.

Meanwhile, the Toronto Raptors were flying at the start of the season, but they’ve cooled off lately with four losses in their last five games after falling to the Clippers in a 112-92 home loss on Wednesday. Pascal Siakam led the team with 24 points on nine of 20 shooting, Norman Powell added 22 points on seven of 11 shooting while OG Anunoby chipped in with 13 points on four of 14 shooting. As a team, the Raptors shot 35 percent from the field and eight of 36 from the 3-point line as they jumped out to a nice start with 32 points in the first quarter, but they were always playing from behind after getting blown out in the second quarter by 37-14 which had them trailing by 18 points going into halftime.

The Nets have quietly been one of the hottest teams despite being so shorthanded and they will be eager to get back into winning ways after blowing a massive lead to the Hornets on Wednesday. The Raptors have been in a rut and they will be kicking themselves after getting routed by Kawhi Leonard and the Clippers in their last outing. This could go either way, but the Raptors are 7-2 ATS in their last nine games following a loss of more than 10 points and I think that trend continues here as they should be able to steady the ship at home. 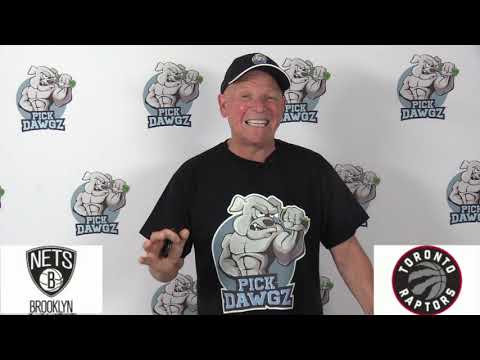