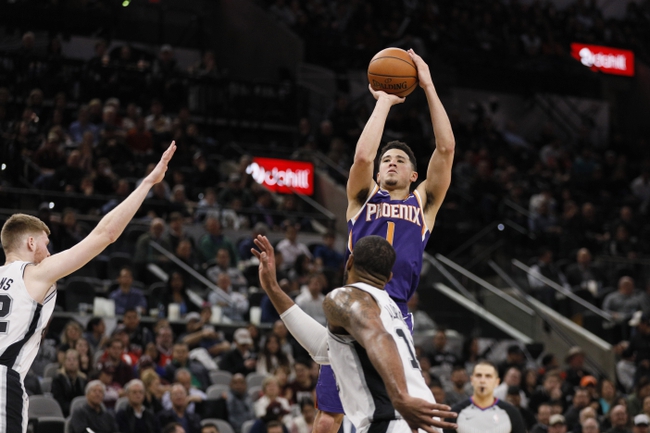 The Phoenix Suns and the San Antonio Spurs collide in an exhibition game in Mexico City on Saturday night.

The San Antonio Spurs have been in decent shape as they’ve split their last eight games, but they will be looking to bounce back after having their two-game win streak halted by the lowly Cavaliers in a 117-109 overtime home loss on Thursday. DeMar DeRozan led the team with 21 points and four assists, LaMarcus Aldridge added 18 points with 10 rebounds and three assists while Derrick White chipped in with 17 points on seven of nine shooting. As a team, the Spurs shot 48 percent from the field and a miserly five of 16 from the 3-point line as they led by five points with less than 16 seconds left in regulation, before the Cavaliers took over to snatch victory in the overtime period where the Spurs were outscored by 14-6.

Meanwhile, the Phoenix Suns have been in a bit of a rut as they’ve won just three of their last nine games and they will be aiming to bounce back after falling short against the young Grizzlies in a 115-108 home loss on Wednesday. Frank Kaminsky led the team with 24 points on nine of 12 shooting, Ricky Rubio steered the offense with 22 points and eight assists while Kelly Oubre Jr. chipped in with 14 points, 13 rebounds and four blocks. As a team, the Suns shot just 39 percent from the field and nine of 34 from the 3-point line but they needed more from their leading scorer, Devin Booker who scored just 15 points on six of 17 shooting.

The Spurs looked to be building some momentum over their last seven games or so, but a loss to the lowly Cavaliers has me losing faith in their recovery once again. You could say the same for the Suns who are coming into this one fresh off a loss to the struggling Grizzlies. The Suns are 9-4 ATS in their last 13 games following a loss and they will be the fresher team as they haven’t played since Wednesday, so in what should be a close contest, I’m leaning towards the Suns to get the win and cover here 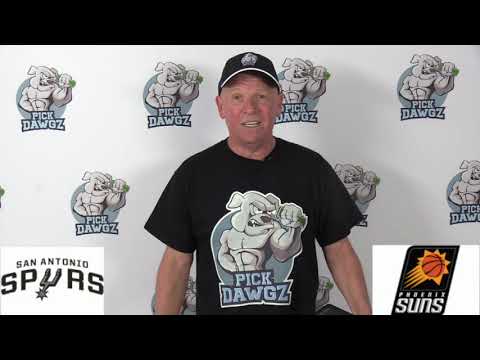