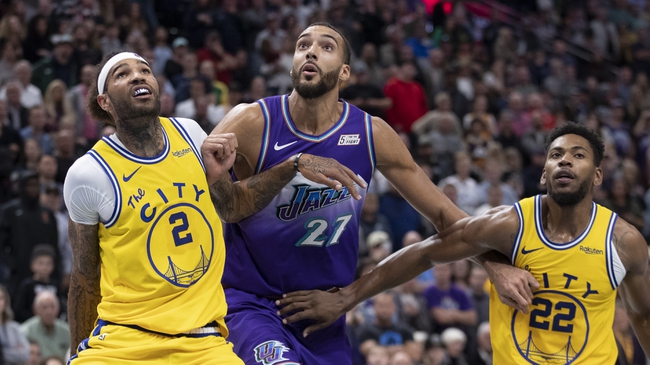 Where to Watch: ATRM, NSBA Stream live sports and exclusive originals on ESPN+. Sign up now!

The Golden State Warriors will be looking for an upset when they battle the Utah Jazz at the Vivint Smart Home Arena on Friday.

The Golden State Warriors have been in a real slump as they’ve lost six of their past seven games and they will be hoping to bounce back after falling painfully short against the Knicks in a 124-122 overtime loss at home on Wednesday. D’Angelo Russell led the team with 32 points and six assists, Alec Burks added 18 points off the bench while Draymond Green racked up a triple-double of 14 points with 10 rebounds, 12 assists and four steals. As a team, the Warriors shot 43 percent from the field and 10 of 37 from the 3-point line as they held the Knicks to just 44 points in the second half after allowing 68 points in the first half, before falling short in overtime where they went cold.

Meanwhile, the Utah Jazz have been in a bit of a rut as they’ve lost four of their last six games, but they will be looking to build some momentum after taking down the Timberwolves in a 127-116 road win on Wednesday. Donovan Mitchell led the team with 30 points with six assists, Joe Ingles added 23 points with five assists while Rudy Gobert chipped in with 20 points, 16 rebounds and three assists. As a team, the Jazz shot a healthy 56 percent from the field and 16 of 35 from the 3-point line as they took control of a close contest in the third quarter where they poured in 38 points to take a 14-point lead into the fourth quarter.

The nightmare season for the Warriors continues as they come into this game fresh off another loss, but they showed signs of life with Green racking up a triple-double. The Jazz haven’t been anywhere near their best lately and they are 2-5 ATS in their last seven home games, so it’s a little surprising to see them so heavily favoured in this one. With that being said, I think the Jazz get the win, but the Warriors get the cover. 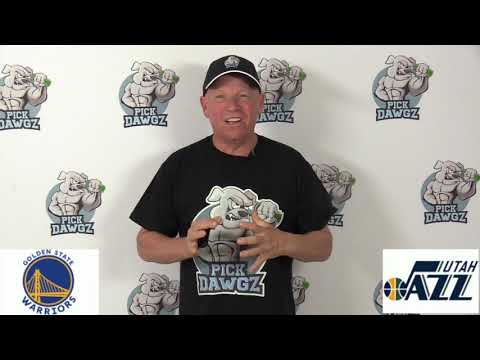