Where to Watch: NSCA, MSG Stream live sports and exclusive originals on ESPN+. Sign up now!

The New York Knicks and Sacramento Kings meet Friday in NBA action at the Golden 1 Center.

The Sacramento Kings are starting to win some games again and that means the offense is picking up, as they're averaging 108.6 points on 45.2 percent shooting in their last five games. The New York Knicks aren't good defensively, and that's an issue even more on the road where they're allowing 115 points on 47.1 percent shooting. Instead of touching the spread here and playing with a big number with a losing team, I'm going to side with the over. This is a fairly reasonable total for two teams that can be shaky at best defensively. 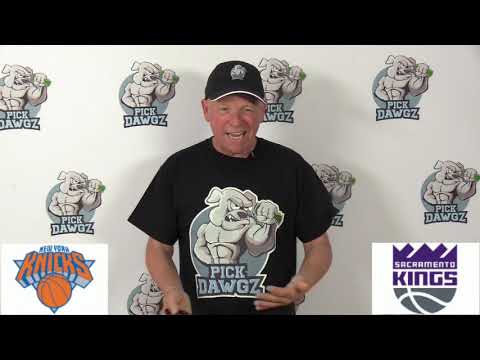