The Los Angeles Lakers and Miami Heat meet Friday in NBA action at the AmericanAirlines Arena.

The Miami Heat are banged up and if they don't have Dragic, Winslow or Herro for this contest, it certainly takes some of the steam out of this matchup. With that said, the Heat have depth and incredible outside shooting that will allow them to hang around regardless. The Los Angeles Lakers have also had issues blowing teams out and have played far lesser teams down to the wire than the Heat. Fully healthy, I'd have the Heat winning this game outright. I'll take the points anyway just because two good the Heat have been at home. 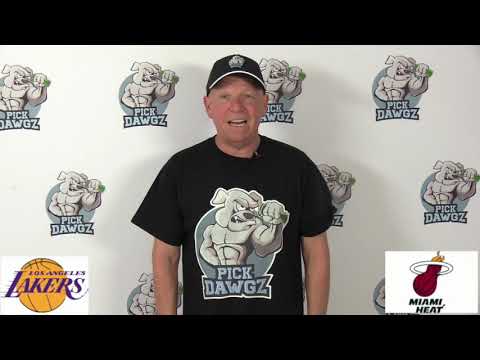