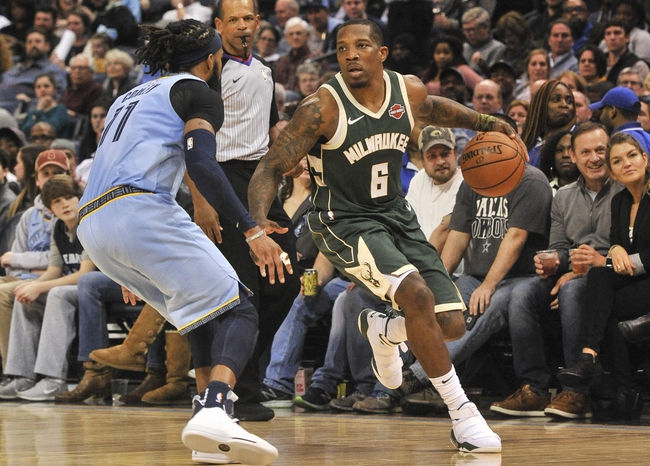 Where to Watch: FSSE, FSWI Stream live sports and exclusive originals on ESPN+. Sign up now!

The Milwaukee Bucks pay a visit to the Memphis Grizzlies at the Fiserv Forum on Friday night.

The Milwaukee Bucks have been on an absolute tear lately as they are coming into this one gunning for a 17th straight victory after blowing past the Pelicans in a 127-112 home win on Wednesday. Eric Bledsoe led the way with 29 points and six assists on 10 of 13 shooting, Khris Middleton added 24 points on 11 of 22 shooting while Ersan Ilyasova chipped in with 18 points, nine rebounds and three assists. As a team, the Bucks shot 53 percent from the field and 19 of 39 from the 3-point line as set the tone with 35 points in the first quarter, before blowing it out to a 23-point lead going into halftime. Giannis Antetokounmpo sat out on Wednesday with a right quad tendon injury and is currently listed as questionable for Friday.

Meanwhile, the Memphis Grizzlies have lost nine of their past 12 games, but they will be gunning for a third straight victory after taking down the Suns in a 115-108 road win on Wednesday. Dillon Brooks led the team with 27 points on 10 of 18 shooting, Jaren Jackson Jr. added 24 points with four assists while Brandon Clarke chipped in with 15 points off the bench. As a team, the Grizzlies shot 48 percent from the field and 10 of 24 from the 3-point line as the set the tone early by holding the Suns to just 19 points in the first quarter, before pouring in 64 points in the second half as they held off a late rally from the Suns.

Kyle Korver has been listed as out with a sore back while Antetkounmpo is currently listed as questionable, so the Bucks could once again be shorthanded for this one. The Grizzlies were falling off the pace before upsetting the Suns in their last outing and they would love the chance to take down the Bucks while they're possibly shorthanded. This could be a close one, but the Bucks are 4-0 ATS in their last four games against a team with a losing record and the role players really stepped up in Antetokounmpo's absence in the last outing. I think the Bucks' supporting cast step up once again as they blow out the Grizzlies to keep their win streak alive. 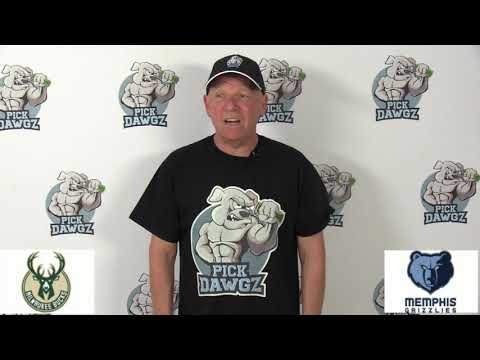