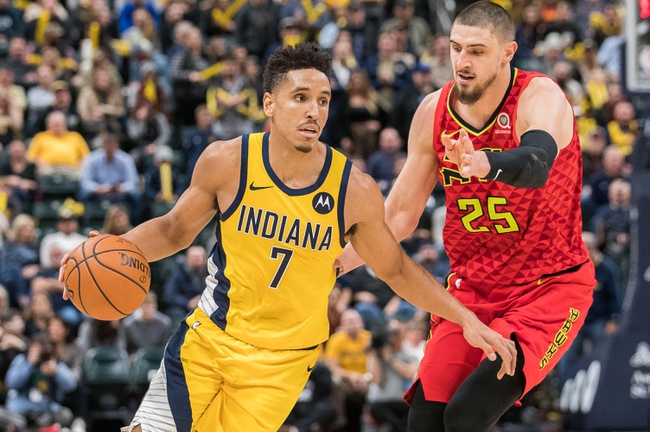 Where to Watch: FSIN, FSSE Stream live sports and exclusive originals on ESPN+. Sign up now!

The Atlanta Hawks play host to the Indiana Pacers at the State Farm Arena on Friday night.

The Indiana Pacers have been on a nice run as they’ve won nine of their past 12 games and they will be looking to stay hot after taking down the Celtics in a 122-117 home win on Wednesday. Malcolm Brogdon led the team with 29 points and eight assists on six of 10 shooting, Aaron Holiday added 18 points, Justin Holiday scored 17 points while Domantas Sabonis racked up 15 points with 14 rebounds and eight assists. As a team, the Pacer shot 48 percent from the field and 10 of 25 from the 3-point line as they looked to be in deep water after falling behind by 10 points late in the third quarter, but that’s where they turned the game on it’s head as they outscored the Celtics 38-23 in the fourth quarter to come away with the win.

Meanwhile, the Atlanta Hawks have been in a real slump as they’ve lost 13 of their last 15 games and they will be hoping to avoid a third straight defeat after getting routed by the Bulls in a 136-102 road loss on Wednesday. Alex Len led the team in scoring with 17 points off the bench, Trae Young scored 15 points with 13 assists on four of 14 shooting while Cameron Reddish chipped in with 16 points off the bench. As a team, the Hawks shot 42 percent from the field and 13 of 38 from the 3-point line as they looked to be in the contest after pouring in 33 points in the first quarter, but it was one-way traffic from that point onwards as the Hawks just had no answer for the Bulls who were sparked by Zach LaVine who drained seven 3-pointers en route to a game-high 35 points on 12 of 16 shooting.

Head to head, the under is 11-3 in the last 14 meetings and the Pacers are 4-1 ATS in the last five meetings in Atlanta.

The Hawks have been in a world of hurt lately as they just can’t hang with teams despite Young putting up big numbers as their depth has been stretched thin. The Pacers have quietly been a team on the rise and they just took down the red-hot Celtics. The Pacers are 4-1 ATS in the last five meetings in Atlanta and I think that trend continues here as the Hawks just don’t have the depth to hang with teams with the team so shorthanded. 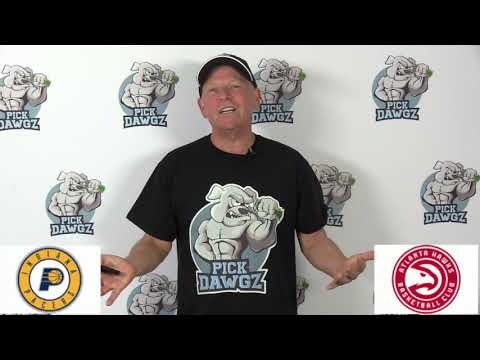