Where to Watch: FSSE, FSAZ Stream live sports and exclusive originals on ESPN+. Sign up now!

The Memphis Grizzlies are just 4-6 ATS on the road where they lose by an average of 9.1 points and allow 47.2 precent shooting. The Phoenix Suns are coming off a nice blowout win over the Minnesota Timberwolves, and they're 7-6 ATS at home this season while also a solid 5-2 ATS when favored by at least three points. The Phoenix Suns can be a bit hit or miss in their effort overall, but backing the Grizzlies, especially on the road in their current form, isn't an option. I'll eat the chalk with the Suns on their home court. 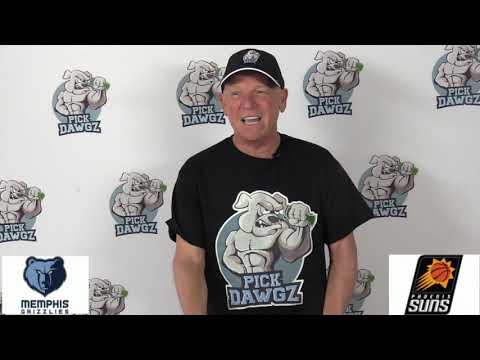