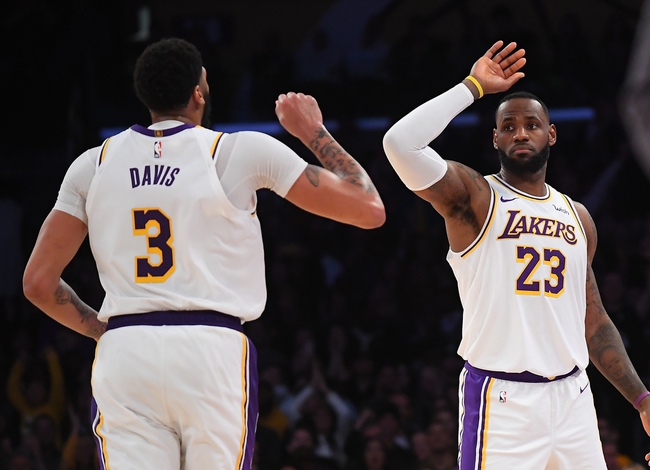 Where to Watch: SPEC, FSFL Stream live sports and exclusive originals on ESPN+. Sign up now!

The Lakers pay a visit to the Orlando Magic at the Amway Center on Wednesday night.

The Los Angeles Lakers have been the best team in the league as they’ve lost just three games so far and they will be gunning for a fifth straight victory after making light work of the Timberwolves in a 142-125 home win on Sunday. Anthony Davis led the team with 50 points with seven rebounds, six assists and four steals on 20 of 29 shooting, LeBron James racked up 32 points with 13 assists while Alex Caruso chipped in with 16 points off the bench. As a team, the Lakers shot a sizzling 58 percent from the field and 14 of 31 from the 3-point line as they set the tone with 39 points in the first quarter, before they held the Timberwolves to just 22 points in the fourth quarter to make it a blowout.

Meanwhile, the Orlando Magic have quietly been one of the form teams in the Eastern Conference as they had won five of six games before falling to the red-hot Bucks in a 110-101 road loss on Monday. Evan Fournier led the team with 26 points on seven of 17 shooting, Terrence Ross added 23 points off the bench while Markelle Fultz chipped in with 13 points and nine assists. As a team, the Magic shot 38 percent from the field and 10 of 31 from the 3-point line as they rallied in the fourth quarter to keep the final scores respectable after falling behind by as many as 17 points late in the third quarter. Aaron Gordon finished with 10 points and 13 rebounds while Jonathan Isaac chipped in with 10 points, nine rebounds and five blocks.

Anthony Davis is currently listed as questionable due to right shoulder soreness while Rajon Rondo is considered questionable with a hamstring injury, so the Lakers could be shorthanded in this one. The Magic have done well to keep winning games without their leading scorer, Nikola Vucevic, but I really don’t like their chances of keeping pace with the red-hot Lakers. I expect the Magic to hang around for most of the game, but in the end I have the Lakers escaping with the win and cover here. 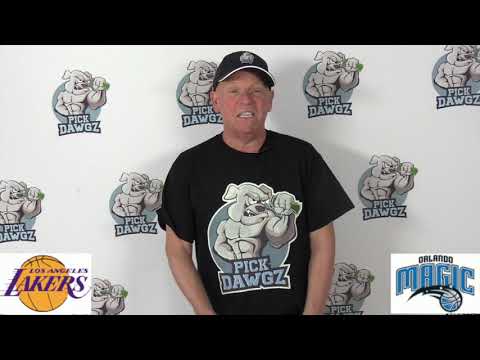