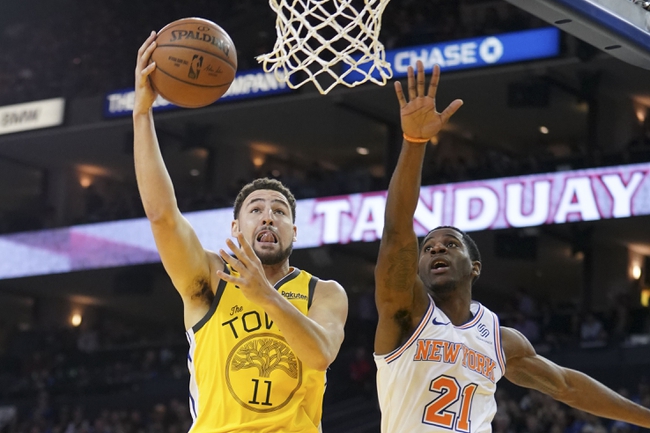 Where to Watch: NSBA, MSG Stream live sports and exclusive originals on ESPN+. Sign up now!

The New York Knicks are doing nothing but piling up the losses and aren't covering a whole lot despite getting free points nightly. Playing on the end of a back to back likely won't help a Knicks team that's losing on the road by an average of 13.8 points. The Golden State Warriors have issues of their own and have yet to cover a game in the favoritisms role. However, in a battle between two bottom feeders, give me the team at home that didn't play last night. 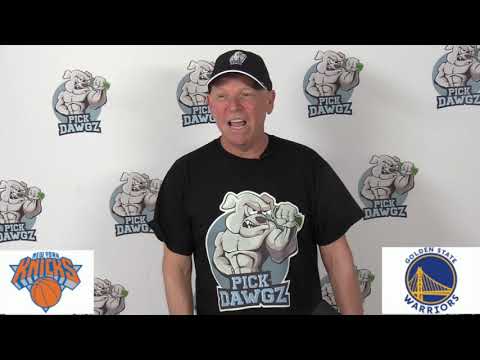