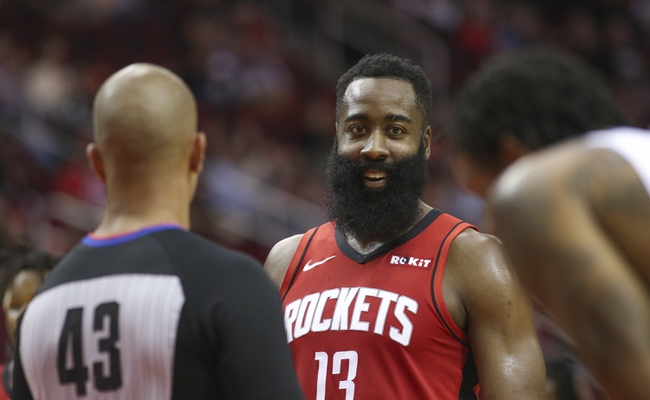 Where to Watch: ATSW, FSOH Stream live sports and exclusive originals on ESPN+. Sign up now!

The Houston Rockets and the Cleveland Cavaliers duke it out at the Quicken Loans Arena on Wednesday night.

The Houston Rockets have been in decent shape as they’ve won four of their past six games, but they will be coming into this game looking to bounce back after falling to the Kings in a heartbreaking 119-118 home loss on Monday. Russell Westbrook led the team with 34 points with eight assists on 13 of 17 shooting, James Harden added 27 points with 10 assists while Clint Capela chipped in with 13 points and 17 rebounds. As a team, the Rockets shot 48 percent from the field and 17 of 50 from the 3-point line as they took the lead with just 1 second remaining thanks to a clutch layup from Westbrook, only to see that lead disappear as the Kings’ Nemanja Bjelica drained a 33-footer at the buzzer to steal the game.

Meanwhile, the Cleveland Cavaliers have been in a serious slump as they’ve lost 13 of their last 14 games and they will be hoping to snap a seven-game losing streak after falling to the Celtics in a 110-88 road loss on Monday. Jordan Clarkson led the team in scoring with 19 points off the bench while Tristan Thompson finished with a double-double of 17 points with 11 rebounds, but no other player finished in double figures. As a team, the Cavaliers shot just 39 percent from the field and seven of 31 from the 3-point line which was never going to be good enough to hang with the Celtics who shot a sizzling 57 percent from the field and 55 percent from the 3-point line.

Head to head, the Rockets are 4-1 ATS in the last five meetings in Cleveland and the under is 19-7 in the last 26 meetings.

The Rockets will still be licking their wounds after falling painfully short to the Kings in dramatic fashion on Monday so they will be keen to take out their frustrations on the struggling Cavaliers who just can’t buy a win these days. The Rockets are 4-1 ATS in their last five games following a loss and I’m backing that trend to continue as the Rockets should have way too much firepower for the Cavaliers who have lost their last six games by an average of 21.5 points. 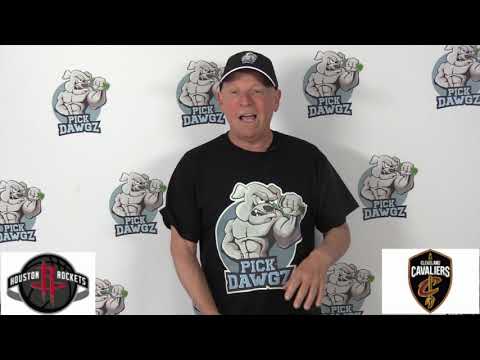