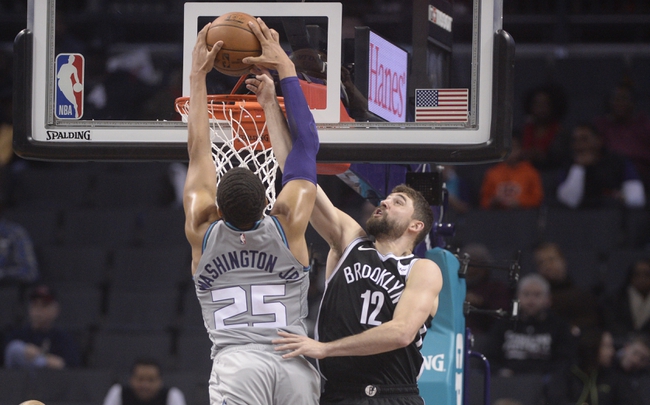 Where to Watch: YES, FSCR Stream live sports and exclusive originals on ESPN+. Sign up now!

The Charlotte Hornets and Brooklyn Nets meet Wednesday in NBA action at the Barclays Center.

The Brooklyn Nets are winning games finally, but they're not consistent enough and have had way too many close calls to be laying these sort of numbers. The Nets are winning at home by just an average of 1.4 points and are just 5-7 ATS as a favorite. The Charlotte Hornets may be on the end of a back to back and may not be the most talented team in the world, but they play hard and find ways to stay in games. I'll take my chances with the Hornets and the boatload of free buckets. 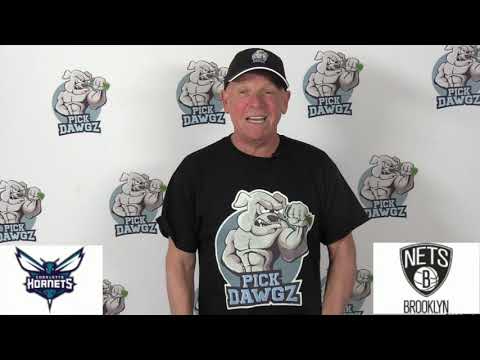