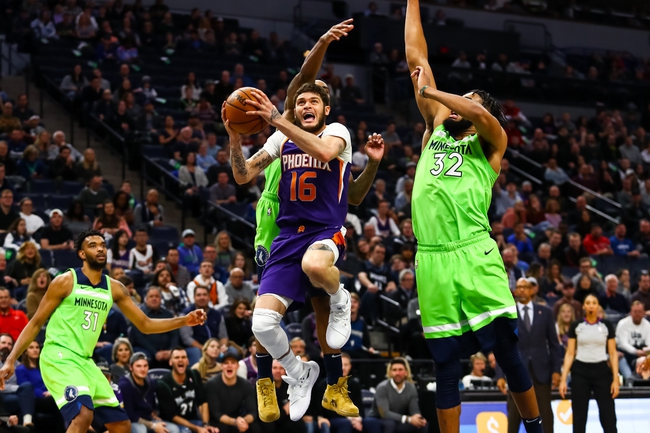 Where to Watch: FSAZ, FSN Stream live sports and exclusive originals on ESPN+. Sign up now!

We've made some nice coin fading both of these teams this season, but now we're forced to back one of them. The Minnesota Timberwolves continue to struggle on the defensive side and it won't help playing on the end of a back to back. The Phoenix Suns are well rested and are winning at home by an average of 2.3 points while shooting 47.5 percent from the field. I said yesterday I want nothing to do with these Minnesota Timberwolves and I meant it. I'll lay the bucket with the Suns at home. 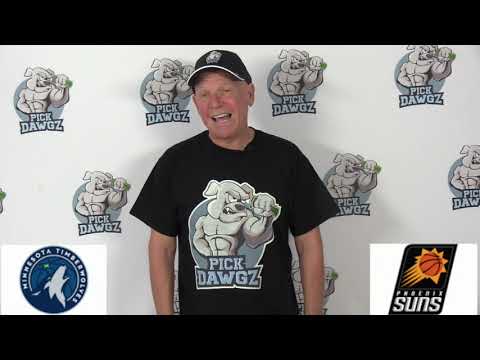