Where to Watch: FSIN, PT Stream live sports and exclusive originals on ESPN+. Sign up now!

The Los Angeles Clippers aren't the same team on the road as they are at home, and you never know who is going to play for them on the end of a back to back. The Indiana Pacers don't get much love from oddsmakers, but they've won eight of their last 10 games overall and are winning at home by an average of 6.9 points. Whether Kawhi plays or not, the Pacers are more than capable of winning this game at home. I'll take the Pacers and the free bucket. 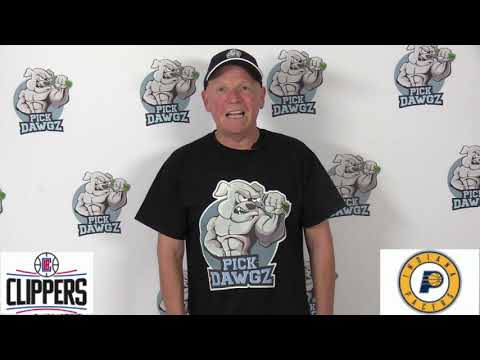