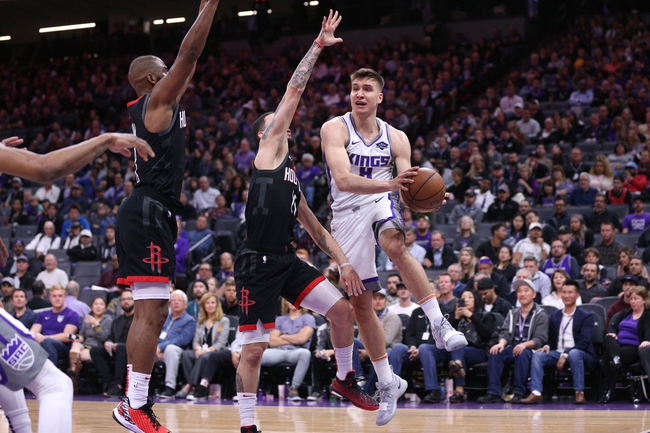 Where to Watch: NSCA Stream live sports and exclusive originals on ESPN+. Sign up now!

The Sacramento Kings pay a visit to the Toyota Center to battle the Houston Rockets on Monday night.

The Sacramento Kings have been in a bit of a rut as they've lost five of their last seven games, but they will be feeling pretty confident after snapping a three-game skid with a 110-106 road win last night. Nemanja Bjelica led the team with 30 points on 13 of 18 shooting, Buddy Hield added 26 points with five assists while Harrison Barnes racked up 13 points with seven rebounds and five assists. As a team, the Kings shot 51 percent from the field and 13 of 34 from the 3-point line as they stormed out of the gates to lead by 20 points at halftime, before holding off a late rally as the Mavericks closed to within two points with 33.8 seconds left on the clock.

Meanwhile, the Houston Rockets have been in great form as they've won four of their last five games and they will be aiming for a third straight win after outlasting the Suns in a 115-109 home win on Saturday. James Harden led the way with 34 points, Ben McLemore added 27 points off the bench while Russell Westbrook racked up a triple-double of 24 points with 14 rebounds and 11 assists. As a team, the Rockets shot 45 percent from the field and 11 of 40 from the 3-point line as they took control of the game with a 37-21 second quarter. Harden shot just eight of 27 from the field while Westbrook shot an efficient 10 of 18 from the field. 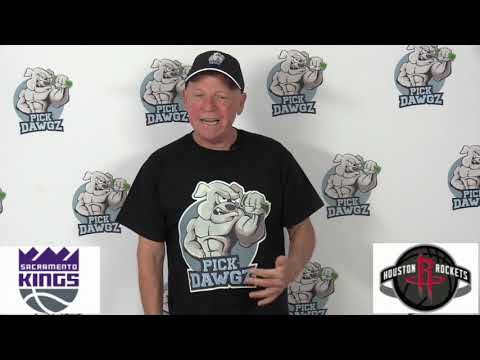