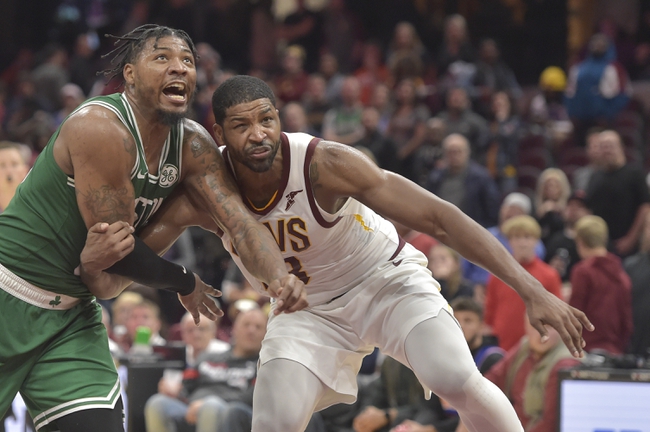 Where to Watch: NBSB, FSOH Stream live sports and exclusive originals on ESPN+. Sign up now!

The Cleveland Cavaliers and Boston Celtics meet Monday in NBA action at the TD Garden.

The Cleveland Cavaliers are allowing 51.5 percent shooting and losing by an average of 21.4 points in their last five games. The Cavs lose on the road by an average of 13.1 points. The Boston Celtics are undefeated at home this season and win those games by an average of 8.9 points. I don't enjoy laying double-digit chalk in this league, but backing the Cavaliers in any shape or form given their current status simply isn't an option for me. The Cleveland Cavaliers simply play no defense and are getting blasted night in and night out. I'll take the Celtics in a comfortable home win. 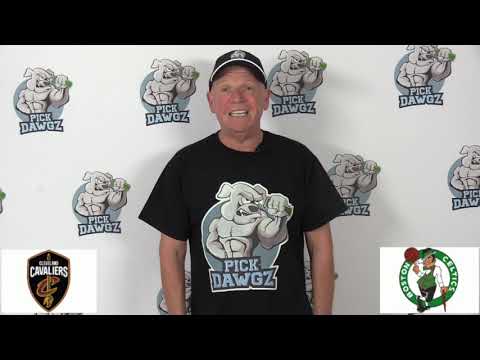