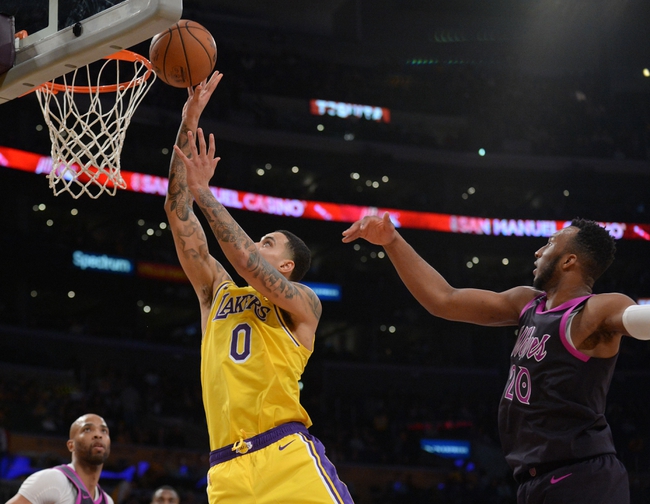 Where to Watch: SPEC, FSN Stream live sports and exclusive originals on ESPN+. Sign up now!

The Minnesota Timberwolves and Los Angeles Lakers meet Sunday in NBA action at the Staples Center.

The Minnesota Timberwolves are looking more and more like the team I thought they'd be, and that's a club that lacks consistency and struggles defensively. The Los Angeles Lakers have had their fair share of close games, but they're winning at home by an average of 11.4 points while shooting 47.5 precent from the field. I don't want anything to do with the Minnesota Timberwolves. So while I don't love the amount of chalk we're laying here, I could totally see the Lakers winning in blowout fashion. 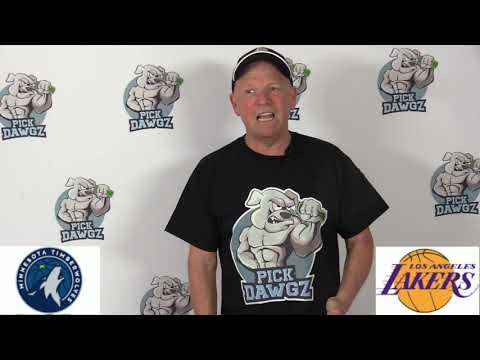