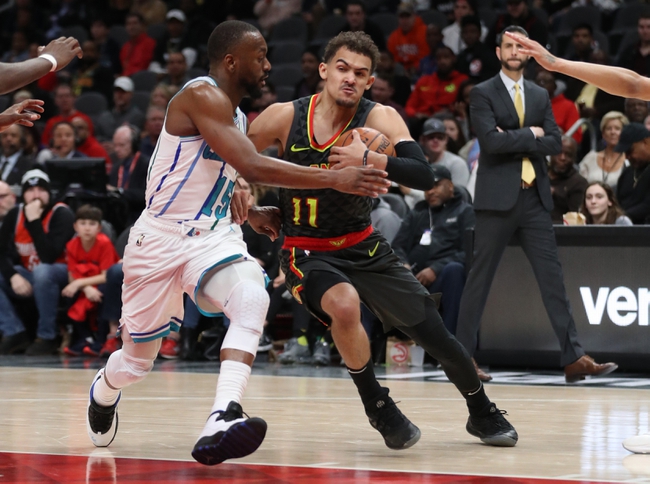 Where to Watch: FSCR Stream live sports and exclusive originals on ESPN+. Sign up now!

The Atlanta Hawks and Charlotte Hornets meet Sunday in NBA action at the Spectrum Center.

The Atlanta Hawks are piling up loss after loss and aren't covering games during this massive losing stretch. In fact, the Hawks are losing by an average of 15.7 points on the road this season while allowing 48.7 percent shooting from the field. The Charlotte Hornets aren't worldbeaters themselves, but they have been able to scratch out wins here and there, they play hard and they are 2-1 this season as a favorite. I have no choice but to lay the bucket with the Hornets at home. 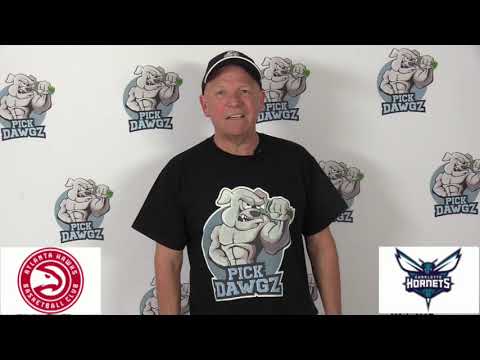