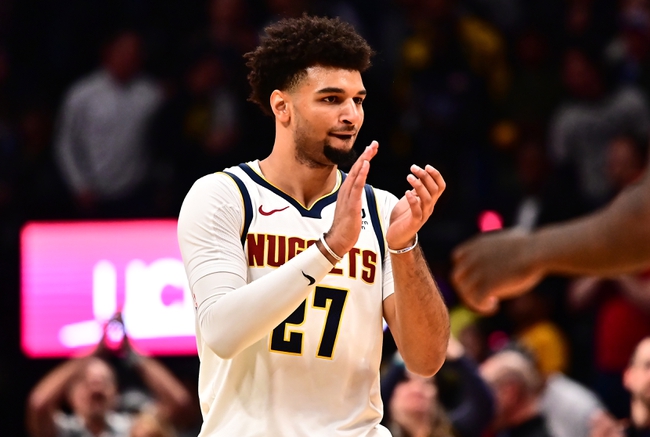 Where to Watch: YES, ALT Stream live sports and exclusive originals on ESPN+. Sign up now!

The Denver Nuggets pay a visit to the Brooklyn Nets at the Barclays Center on Sunday afternoon.

The Denver Nuggets have been travelling well so far this season as they've won 14 of their first 20 games, but they will be looking to avoid their fourth loss in five games after falling to the Celtics in a 108-95 road loss on Friday. Nikola Jokic led the team with 30 points, 10 rebounds and four assists while Jamal Murray added 10 points, but no other Nuggets player finished in double figures in scoring as the Nuggets shot just 41 percent from the field and five of 30 from the 3-point line as a team. The Nuggets didn't come out with the right intensity and quickly found themselves in trouble as the Celtics dominated most of the game to lead by as many as 23 points in the fourth quarter.

Meanwhile, the Brooklyn Nets have been in great form as they've reeled off seven wins in their last nine games and they will be aiming for a third straight victory after taking down the Hornets in a 111-104 road win on Friday. Joe Harris led the team with 22 points on eight of 13 shooting, Taurean Prince and DeAndre Jordan each scored 16 points while Spencer Dinwiddie steered the offence with 13 points and 12 assists. As a team, the Nets shot 47 percent from the field and 15 of 38 from the 3-point line, but it was on the defensive end where the Nets won the game as they held the Hornets to just 20 points in a tightly contested fourth quarter.

The Nuggets have hit a bit of a speed bump with three losses in their last four outings, so they will be keen to stop the rot here, but they've run into an inspired Nets team playing some of their best basketball of the season, despite missing a couple of superstars. I want to take the Nuggets with the short line, but the Nuggets are only 3-9 ATS in the last 12 meetings overall and I'd rather stick with the more upstart Nets to continue their rise. 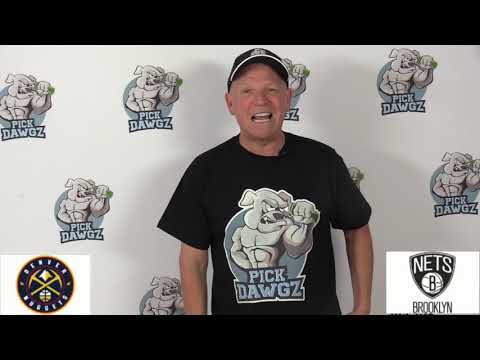