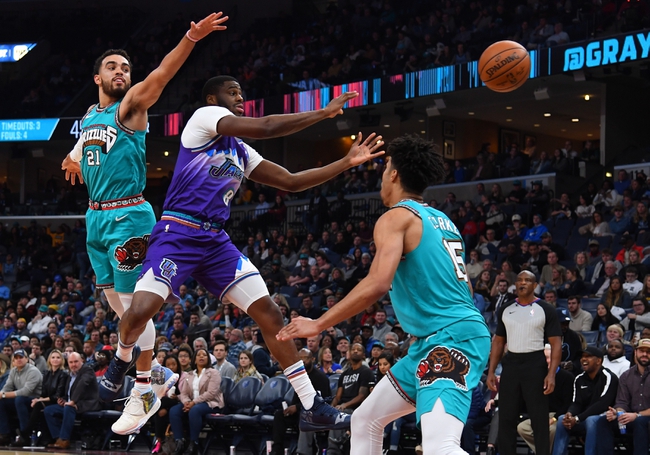 Where to Watch: ATRM Stream live sports and exclusive originals on ESPN+. Sign up now!

The Memphis Grizzlies pay a visit to the Utah Jazz at the Vivint Smart Home Arena on Saturday night.

The Memphis Grizzlies have been in a real slump lately as they've lost eight of their last nine games and they will be hoping to snap a two-game skid after falling to the Bulls in a 106-99 road loss on Wednesday. Jonas Valanciunas led the team with 32 points and 13 rebounds on 12 of 17 shooting, Jae Crowder and Jaren Jackson Jr. each scored 15 points while Grayson Allen chipped in wtih 12 points off the bench. As a team, the Grizzlies shot just 38 percent from the field and seven of 30 from the 3-point line as they put on 64 points in the second half, but they just left themselves too much ground to make up after getting outscored 50-35 in the first half.

Meanwhile, the Utah Jazz have been in a bit of a slump of their own as they've lost five of their last six games and they will be hoping to put a halt to a three-game skid after getting routed by the Lakers in a 121-96 home loss on Wednesday. Donovan Mitchell led the team with 29 points and five assists on 11 of 24 shooting, Bojan Bogdanovic drained six 3-pointers on his way to 23 points while Rudy Gobert chipped in with 13 points, but no other play scored more than eight points. As a team, the Jazz shot just 41 percent from the field and 14 of 31 from the 3-point line but they just had no answer for the Lakers' Anthony Davis who scorched them for 26 points in 26 minutes on nine of 11 shooting. The Jazz allowed 65 points in the first half and never looked threatening as they were outscored in every quarter. 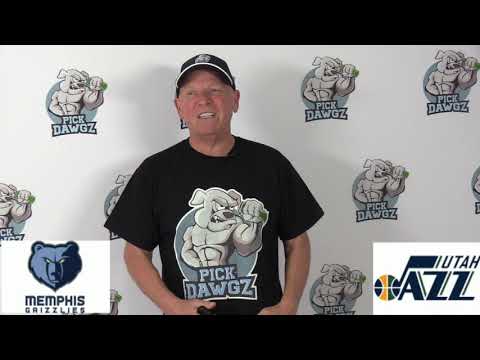