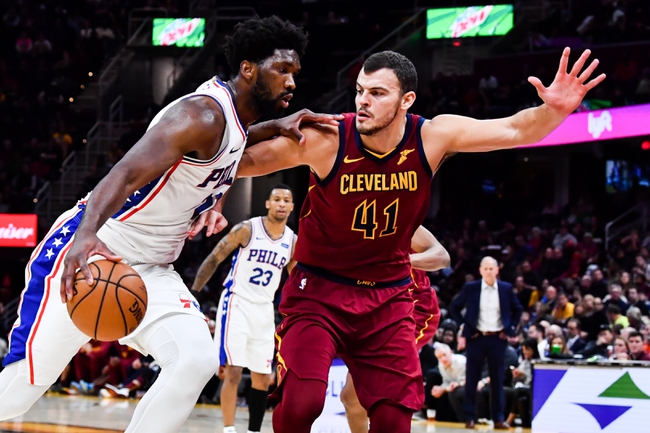 The Cleveland Cavaliers and Philadelphia 76ers meet Saturday in NBA action at the Wells Fargo Center.

The Philadelphia 76ers aren't nearly as good as their record indicates, and they just lost outright to a bad Washington Wizards squad. The problem is the Cleveland Cavaliers are downright terrible no matter where they play and playing on the end of a back to back doesn't help matters. There's also now reports of Kevin Love being in trade rumors, so one of their best players has to deal with drama on top of being with a lousy team. All that to say it's 76ers in a comfortable win or pass. I don't love the 76ers, but backing the Cavaliers is not an option right now. 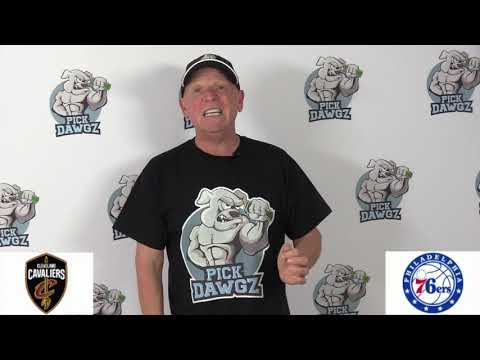