Where to Watch: FSIN, MSG Stream live sports and exclusive originals on ESPN+. Sign up now!

The New York Knicks are a complete mess right now, as they're riding a eight-game losing streak and losing their last five games by an average of 24.8 points while shooting 39.4 percent from the field. Coaching changes also usually don't have the same impact as they do in football where the players rally around and put together a better showing. The Indiana Pacers are on the end of a back to back, but they're in a much better space overall and have been far more profitable for bettors. I'll lay the reasonable number with the Pacers on the road. 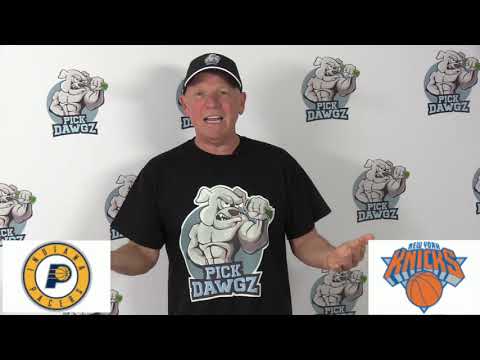