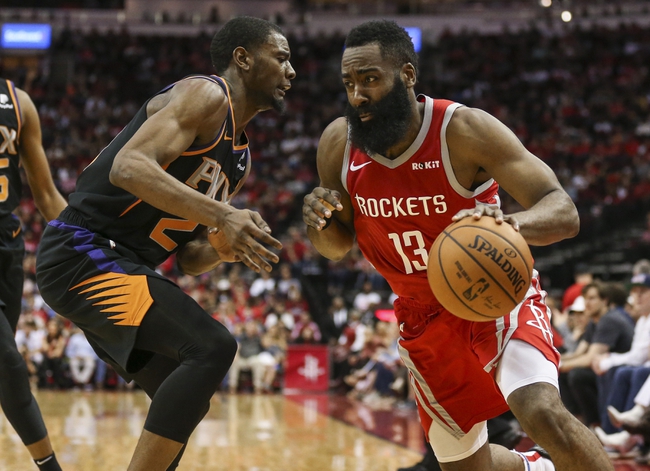 Where to Watch: ATSW, FSAZ Stream live sports and exclusive originals on ESPN+. Sign up now!

The Houston Rockets play host to the Phoenix Suns at the Toyota Center on Saturday night.

The Phoenix Suns have been in rough shape as they've lost seven of their past 10 games but they will be looking to build some momentum after outlasting the Pelicans in a 139-132 overtime road win on Thursday. Devin Booker led the team with 44 points with eight rebounds and nine assists on 13 of 24 shooting, Frank Kaminsky added 20 points, Ricky Rubio racked up 13 points with 15 assists while Cameron Johnson provided the spark off the bench with 18 points. As a team, the Suns shot 46 percent from the field and 14 of 36 from the 3-point line as they took over in overtime after blowing a 20-point lead in regulation.

Meanwhile, the Houston Rockets look to have recovered from their three-game skid as they've now won three of their last four after blowing past the Raptors in a 119-109 road win on Thursday. Ben McLemore drained eight 3-pointers to lead the team with 28 points, James Harden faced double teams all night and scored 23 points with five steals while Russell Westbrook racked up a triple-double of 19 points, 13 rebounds and 11 assists while shooting seven of 27. As a team, the Rockets shot just 40 percent from the field and 22 of 55 from the 3-point line as they found themselves in a one-point game early in the fourth quarter, before going on a pivotal 12-3 run to escape with the win. 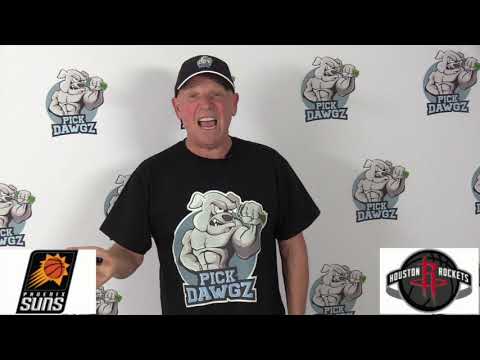