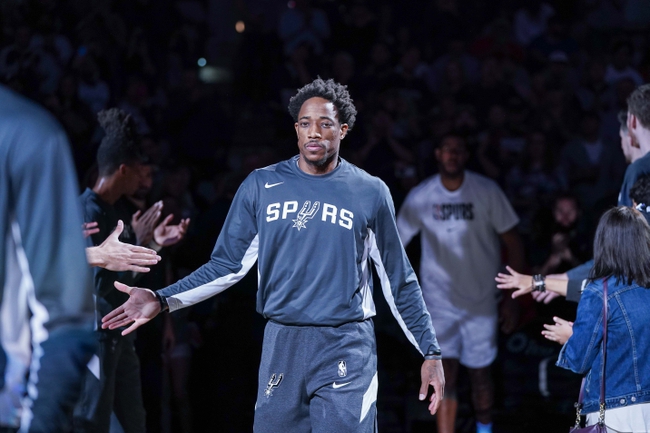 The San Antonio Spurs play host to the Sacramento Kings at the AT&T Center on Friday night.

The Sacramento Kings have been struggling a bit lately as they’ve lost five of their last seven games and they will be hoping to snap a two-game skid after falling to the Trailblazers in a 127-116 road loss on Wednesday. Richaun Holmes led the team with 28 points on 11 of 14 shooting, Buddy Hield added 23 points with seven rebounds and seven assists while Nemanja Bjelica chipped in with 17 points, seven rebounds and four assists. As a team, the Kings shot 46 percent from the field and 11 of 34 from the 3-point line as they set the tone with 35 points in the first quarter, before getting outplayed the rest of the way against the Trailblazers who had four players score 20 points or more.

Meanwhile, the San Antonio Spurs have been going through a major slump as they’ve lost 11 of their last 14 games, but they will be looking to build some momentum after taking down the red-hot Rockets in a 135-133 double overtime home win on Tuesday. Lonnie Walker IV led the team in scoring with a career-high 28 points off the bench, Bryn Forbes drained five 3-pointers to finish with 25 points, DeMar DeRozan added 23 points with nine assists while Rudy Gay chipped in with 14 points. As a team, the Spurs shot 47 percent from the field and 13 of 30 from the 3-point line as they edged out the Rockets in double overtime after trailing by as many as 22 points in the third quarter. Jakob Poeltl filled in for the injured LaMarcus Aldridge and proved to be a real impact player as he finished with six points, 15 rebounds, five assists and five blocks.

The Kings have really cooled off lately as they seem to be short on consistent scoring outside of Hield, but they've run into a Spurs team who were just in a major slump of their own. The Kings are 8-3 ATS in the last 11 meetings in San Antonio and the Spurs are just 5-15 ATS in their last 20 home games, so with LaMarcus Aldridge currently listed as questionable for the Spurs, I'm taking the Kings and the points here. 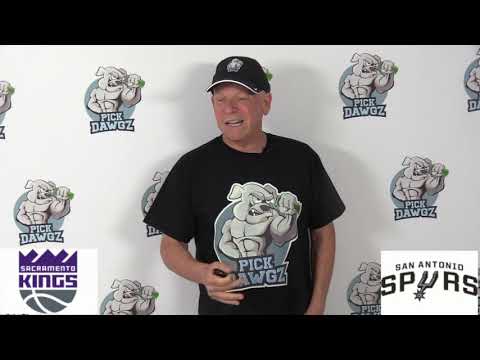