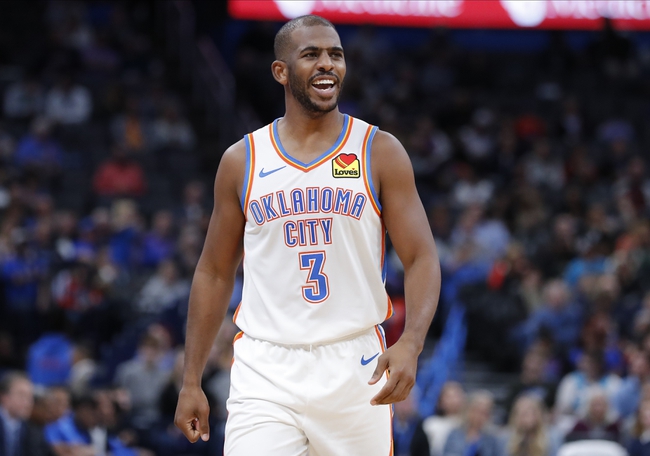 The Minnesota Timberwolves pay a visit to the Chesapeake Energy Arena to battle the Oklahoma Ciy Thunder on Friday.

The Minnesota Timberwolves have been in a slump lately as they’ve lost six of their past nine games and they will be hoping to avoid a third straight defeat after falling short against the Mavericks in a 121-114 road loss on Wednesday. Andrew Wiggins led the team with 26 points, Karl-Anthony Towns racked up 26 points with nine rebounds and seven assists while Robert Covington drained six 3-pointers to finish with 22 points on eight of 13 shooting. As a team, the Timberwolves shot 41 percent from the field and 17 of 38 from the 3-point line as they led by as many as 11 points in the third quarter, before turnovers and sloppy defense allowed the Mavericks to pour in 41 points in the fourth quarter.

Meanwhile, the Oklahoma City Thunder have been in a bit of a rut as they’ve lost seven of their past 11 games and they will be hoping to bounce back after having their two-game win streak snapped by the Pacers in a 107-100 home loss on Wednesday. Steven Adams led the team in scoring with 20 points on eight of eight shooting, Danilo Gallinari and Dennis Schroder each scored 18 points while Shai Gilgeous-Alexander chipped in with 16 points. As a team, the Thunder shot 48 percent from the field and nine of 26 from the 3-point line as they took a one-point lead into halftime, before falling away in the fourth quarter as the Pacers closed the game on a 12-4 run in the final 2:32 to steal the game late.

The Timberwolves have really cooled off after a hot start to the season so they could really do with a win to steady the ship. The Thunder have been in a slump of their own and they will be kicking themselves after letting the Pacers slip through their hands on Monday. The Timberwolves are 8-0 ATS in the last eight meetings overall, but with both teams struggling, I'd rather go with the more reliable Thunder to turn things around with a narrow home win here. 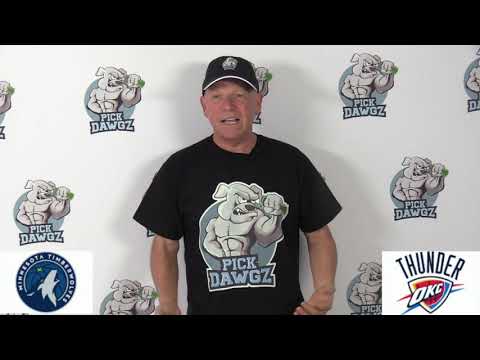