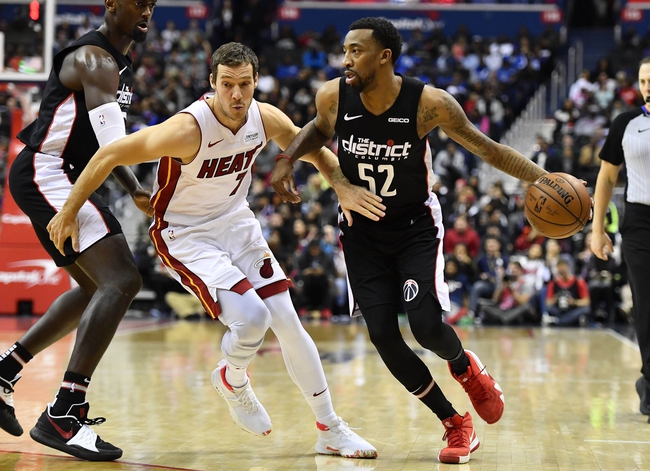 Where to Watch: NSWA, SUN Stream live sports and exclusive originals on ESPN+. Sign up now!

The Washington Wizards and Miami Heat meet Friday in NBA action at the AmericanAirlines Arena.

The Washington Wizards are on the end of a back to back and are playing a Heat team that's chewed up teams and spit them out at home this season. At home, the Heat are winning by an average of 18.1 points while shooting 51.4 percent from the field. The Miami Heat should be very comfortable again offensively with that trash Wizards defense on the other side. The Miami Heat are 8-0 ATS this season when favored by at least five points. I'll eat the big number with the home team. 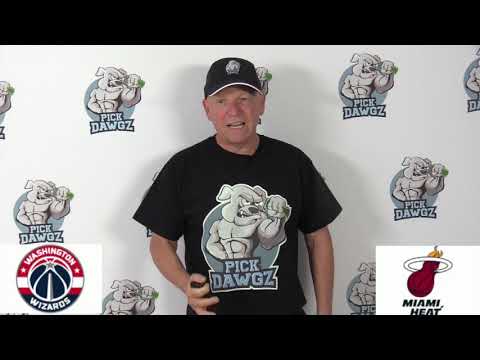