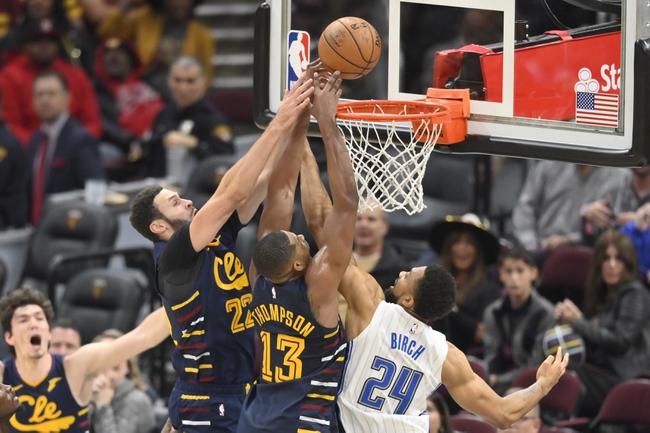 The Orlando Magic and Cleveland Cavaliers meet Friday in NBA action at the Rocket Mortgage FieldHouse.

The Orlando Magic are playing their best ball of the season right now, so I expect their road struggles to go away as well when playing lesser teams. The Cleveland Cavaliers have lost 10 of their last 11, but they're also being outscored by an average of 10 points in their last five games and 8.1 points at home this year overall. There's no value in backing the Cavs in their current form. I'll lay the bucket with th recently improved Orlando Magic. 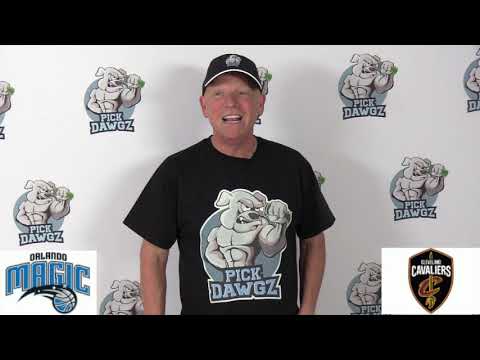