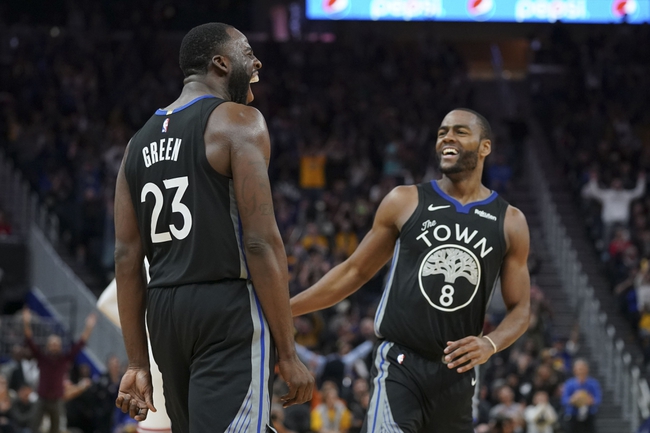 Where to Watch: NBCH, NSBA Stream live sports and exclusive originals on ESPN+. Sign up now!

The Golden State Warriors pay a visit to the Chicago Bulls at the United Center on Friday night.

The Golden State Warriors have been in a world of hurt as they’ve lost 19 of their first 23 games of the season and they will be hoping to avoid a fifth straight defeat after falling to the Hornets in a 106-91 road loss on Wednesday. D’Angelo Russell led the team with 18 points on seven of 14 shooting, Eric Paschall added 16 points while Alec Burks chipped in with 15 points and four assists off the bench. As a team, the Warriors shot 46 percent from the field and nine of 23 from the 3-point line as they looked to be in the contest after trailing by just four at halftime, but the shots just weren’t dropping in the second half where the Warriors were outscored by 48-37.

Meanwhile, the Chicago Bulls have lost seven of their past 11 games, but they will be gunning for a third straight victory after taking down the Grizzlies in a 106-99 home win on Wednesday. Zach LaVine led the team with 25 points on seven of 13 shooting, Wendell Carter Jr. added 16 points with 13 rebounds and four blocks while Lauri Markkanen chipped in with 15 points. As a team, the Bulls shot 42 percent from the field and 13 of 33 from the 3-point line as they clamped down defensively to hold the Grizzlies to just 35 points in a dominant first half, before holding off a fourth quarter rally to finish on top.

The Warriors are slowly getting their troops back as Russell works his way back into the rotation along with Green, but they haven't been able to put together a 48-minute performance and it's costing them games. The Bulls haven't been world beaters by any means, but they're aiming for a third straight win after a scrappy victory over the Warriors on Wednesday. The Warriors are 5-11-1 ATS in the last 17 meetings in Chicago and I think that trend continues here as the Bulls win behind another big game from LaVine. 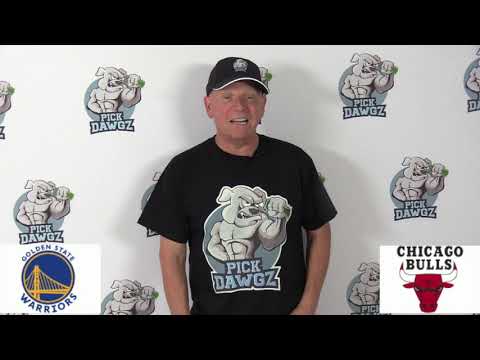