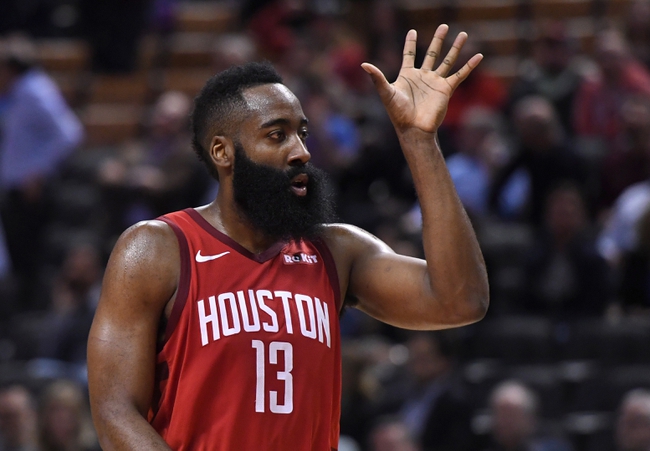 The Houston Rockets pay a visit to the Toronto Raptors at the Scotiabank Arena on Thursday night.

The Houston Rockets have been in a bit of a rut as they've lost four of their last six games and they will be hoping to bounce back after losing at San Antonio in a heartbreaking 135-133 double overtime loss on Tuesday. James Harden led the team with a game-high 50 points with nine rebounds and six assists, Clint Capela returned from a two-game absence to finished with 22 points and 21 rebounds while Russell Westbrook racked up a triple-double of 19 points with 10 rebounds and 10 assists. As a team, the Rockets shot just 37 percent from the field and 15 of 51 from the 3-point line as they led by as many as 22 points late in the third quarter before the Spurs rallied. Harden finished a perfect 24 for 24 from the free-throw line, but was terribly inefficient from everywhere else as he shot just 11 of 38 from the field and four of 20 from the 3-point line.

Meanwhile, the Toronto Raptors have been in great form lately as they've won eight of their last 10 games, but they will be looking to bounce back after having their seven-game win streak snapped by the Heat in a 121-110 overtime home loss on Tuesday. Norman Powell led the team in scoring with 23 points and eight rebounds off the bench, Fred VanVleet added 19 points with six assists while Pascal Siakam chipped in with 15 points and 12 rebounds. As a team, the Raptors shot just 38 percent from the field and 11 of 43 from the 3-point line as they wrestled with the pesky Heat for four tough quarters, before getting blitzed in the overtime period as the Heat's Jimmy Butler opened the period with a personal 8-0 run.

The Rockets have cooled off lately as they've lost four of their last six and they're probably still scratching their heads after blowing a massive lead against the struggling Spurs on Tuesday. The Raptors are in a similar form as they were on a nice win streak before getting stopped by the  Heat in their last outing. Harden will be keen to bounce back for the Rockets who really need a win to stop the rot, but they're just 2-5 ATS in their last seven games against a team above .600 and I think that trend continues here as the Raptors prove too tough to beat at home. 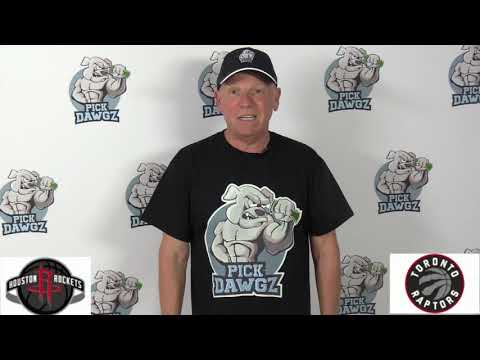