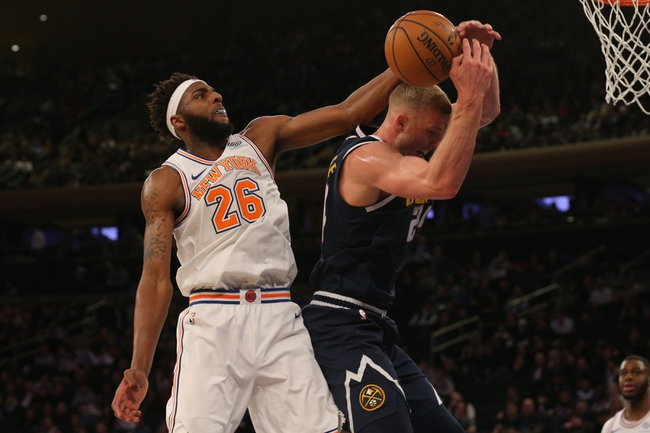 Where to Watch: AL2, MSG Stream live sports and exclusive originals on ESPN+. Sign up now!

The Denver Nuggets are starting to look like the team from last season with wins in 10 of their last 13 games, while the Knicks have lost seven straight and are losing their last five games by an average of 17.8 points. The New York Knicks are also shooting just 42.7 percent from the field while losing by an average of 5.6 points at home. I have no choice but to eat the chalk with the Denver Nuggets on the road, as the Knicks aren't giving us much to have confidence in. 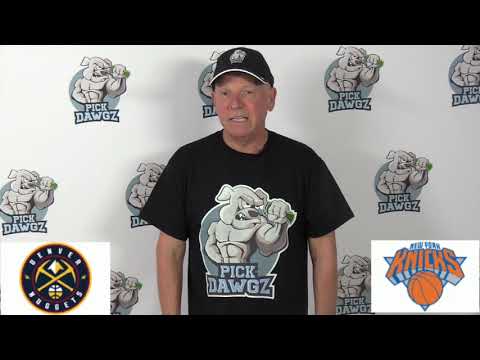